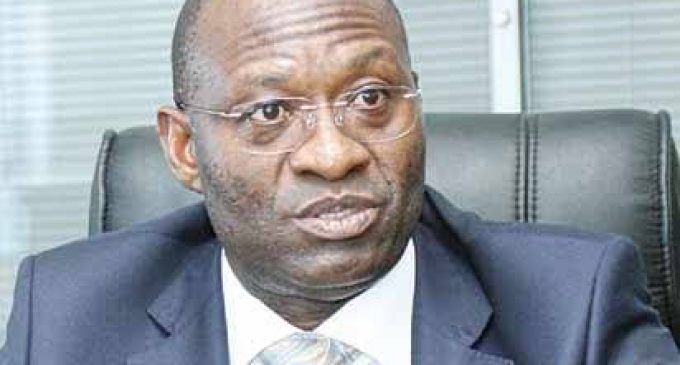 Heritage Bank may crash and burn if mischief-makers could attach the lasso of truth to the rumours about it. The centre refuses to hold for the bank as a widening gyre of mayhem and distrust envelops the bank.

And the reason is not farfetched. At the heel of a clampdown on the bank by the Economic and Financial Crimes Commission (EFCC), over alleged shady dealings by Mike Danneil, the Principal Officer of the bank’s FINCON arm, panic has invaded the halls of Heritage Bank.

Rumour has it that EFCC swooped on the bank after it discovered that the so-called Mike had failed to remit monies belonging to the Nigerian Ports Authority (NPA) into the federation account. This has reportedly led to a bad debt situation and has driven the bank towards bankruptcy given its persistent failure to meet up with the financial obligation.

This is not the first time that Heritage Bank would be caught in the heat of a financial storm and ethical impropriety; it would be recalled that Ifie Sekibo, its former Managing Director (MD), got locked up years back alongside Kolapo Daisi and other staff, over issues of financial impropriety but they were reportedly let loose after receiving help by a certain Kabiru Tukura, after favours were exchanged.

Now, that Heritage Bank is in the eye of the storm again, vested interests within the bank have reportedly sought Tukura’s help; although he is no longer in the House, Tukura has reportedly made a call to his colleagues, calling in favour in the interest of his friends in Heritage Bank. Hence the staff on EFCC’s radar, Mike, has reportedly been granted bail.

Related Topics:One Trouble ! Panic In Heritage Bank as EFCC Swoop On Staff Over Unremitted NPA FundOne Week
Up Next