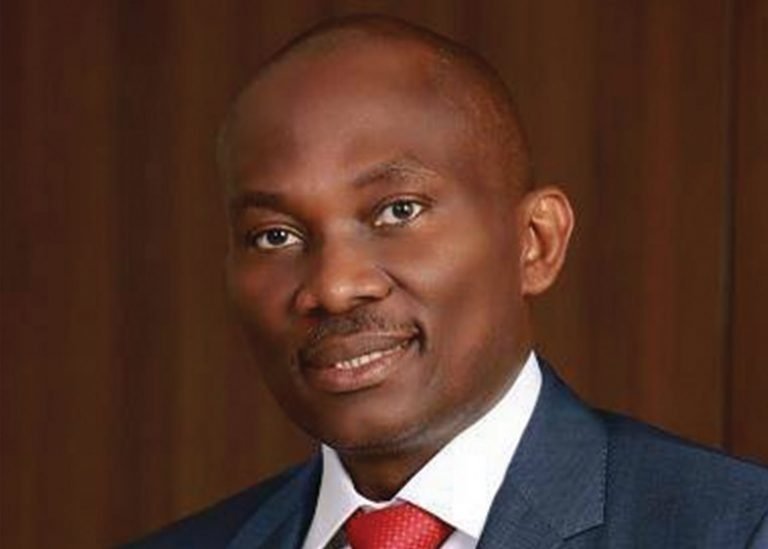 The leader of the minority caucus in the House of Representatives, Hon. Ndudi Elumelu, has revealed how Governor Babagana Zulum of Borno State stopped a lawmaker from backing the 5% equity for host communities in the PIB.

Recall that President Muhammadu Buhari had last week signed the controversial Petroleum Industry Bill (PIB) into law. The Petroleum Industry Act, which pegged equity for host communities at 3%, provides a legal, governance, regulatory and fiscal framework for the Nigerian petroleum industry, the development of host communities, and related matters.

The House of Reps had earlier agreed to give host communities 5% equity as against the 3% the senate had settled for.

But the House of Representatives later performed a U-turn and agreed with their colleagues at the senate to peg it at 3%.

Speaking on Wednesday, Elumelu revealed that Reps Chief whip, Mohammed Tahir Monguno, was asked not to support 5% for host communities.

TrackNews Online reports that the lawmaker stated this in Lagos on Wednesday while contributing at the Ripples Nigeria Dialogue entitled: Rebuilding Trust in a divided Nigeria; Advancing the Conversation’.

Ndudie Elumelu stated that Nigeria’s disunity is also playing itself in the National Assembly.

He said: “The Chief whip in the principal office of the national assembly told me that his governor and his Emir called him and asked him not to support the 5% the house agreed on the Petroleum Industry Bill and he failed to support the position of the house.”

According to the lawmaker, Nigeria will not move forward until disunity amongst ourselves is addressed.

On the electoral act, Hon. Ndudi also slammed the Speaker of the House of Reps, Femi Gbajabiamila for refusing lawmakers the opportunity to carry out electronic voting.

he said: “We had earlier agreed that the majority will have their way but the minority must have their say.

“We agreed that you may win us but let us call for a division. we want electronic transmission of result and if you don’t agree go this way and if you agree come this way but we were deprived of that opportunity.”