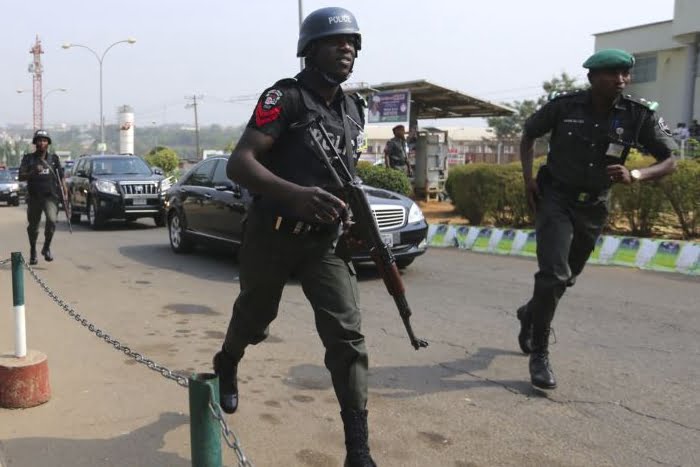 The Nigeria Police Force, NPF, Niger State Command has confirmed that the death of a day-old baby that was recovered last week from a barbed wire in the state capital.

TrackNews Online learnt that the infant was hung on the barbwire fence of an abandoned building in the Dustin Kura area of Minna.

The state police command, in a statement issued earlier today, said it has launched a manhunt to arrest those responsible for the devilish act.

It was gathered that the baby when recovered, was rushed to the hospital but was confirmed dead by the doctors.

A press statement issued to newsmen by the Public Relations Officer, PRO, DSP Wasiu Abiodun, said investigations are ongoing into the incident.

According to him, “On Thursday, 12th of August, 2021, at about 1345hrs, based on credible intelligence, Police operatives attached to GRA Division, Minna found a dead newly born baby along Dutsen-Kura Hausa road, Minna.”

“Police operatives later removed the corpse to General Hospital Minna where the baby was confirmed dead.

“Investigation into the unfortunate incident is ongoing to arresting the perpetrator(s) of such evil acts.”

Related Topics:Police Launch Manhunt For Those Who Hung Day-Old Baby On Barbwire Fence In Niger
Up Next