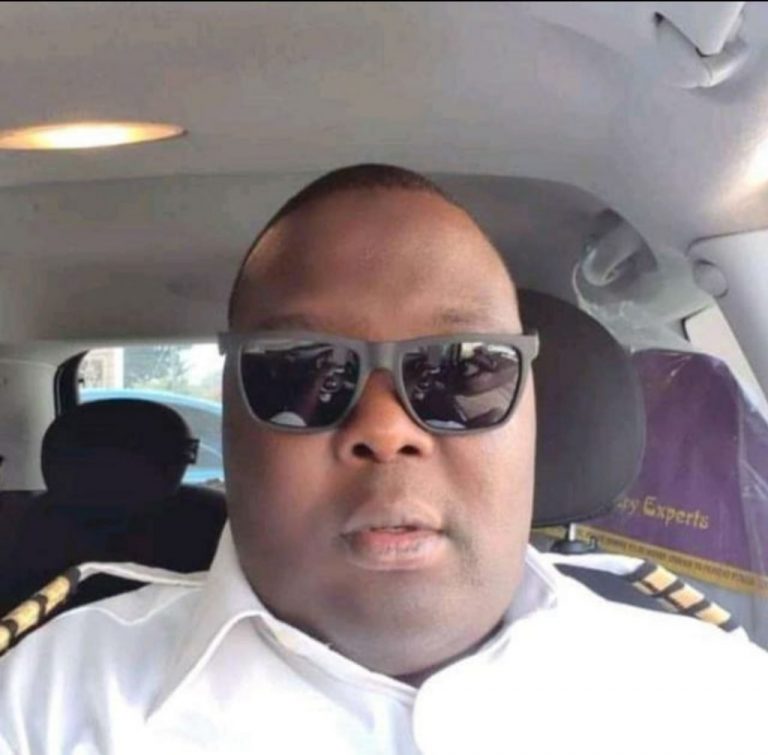 Abdullahi in a statement released on Sunday ordered a thorough investigation into the murder of Abdulkarim at his Malali home in Kaduna.

The Commissioner of Police through the spokesman of the state command, Mohammed Jalige, also called on the public to provide it with useful information that might aid the investigation.

TrackNews Online had earlier reported that the pilot was found tied and strangled while the killers escaped with his vehicle and some of his belongings.

The Special Adviser to Senator Na Allah, Garba Mohammed, who confirmed the incident disclosed that the gunmen gained entrance to the house through the roof behind the house and entered his section through the ceiling.

Mohammed further stated that a neighbour’s security guard had noticed the gate of the deceased home opened and raised the alarm which led to the discovery of the remains of the pilot.

The CP while speaking on the incident, said, “I have directed that a full-scale investigation be carried out on what led to his death.”

“It’s an unfortunate one but we will ensure that no stone is left unturned until we identify the culprits who carried out the heinous crime and bring them to book.”

Related Topics:Police Orders Investigation Into Abdulkarim Na’Allah’s Assassination
Up Next

Amaechi: If we’re not careful, we’ll be chased out of Abuja one day