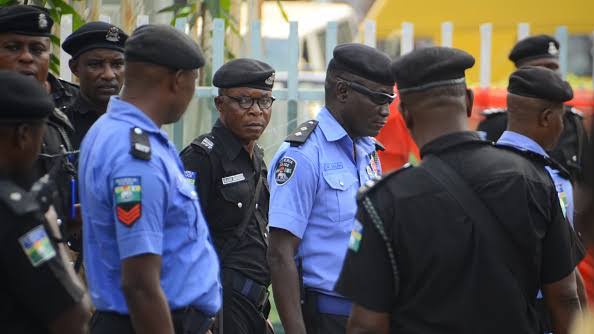 The Police Command in the Federal Capital Territory has said there is no kidnapping in any part of the nation, warning against the circulation of fake news.

It made the declaration on Wednesday while reacting to report making waves on social media that that a chef got kidnapped close to Mopol 45, along Deidei-Zuba axis of Abuja.

The Command, in a statement signed by its Police Public Relations Officer, ASP Maryam Yusuf said the report was fake as the command did not recorded any case of kidnapping in that part of Abuja in recent past.

“The command wants to state categorically that there is no record of such incident on Tuesday in the FCT,” the statement partly reads.

Yusuf, therefore, cautioned against circulation of fake news that could cause undue panic among residents of the FCT.

While urging the public to cooperate with the police and other security agencies by providing prompt and useful information on kidnapping in the nation’s capital, she advised Abuja residents to report all suspicious movements, emergency or distress to the command on 08032003913, 08061581938, 07057337653 and 08028940883.

She said the conduct of police officers could be reported to the Public Complaint Bureau (PCB) 09022222352.

Related Topics:Police Speak On Alleged Kidnapping Of Chef In Abuja
Up Next