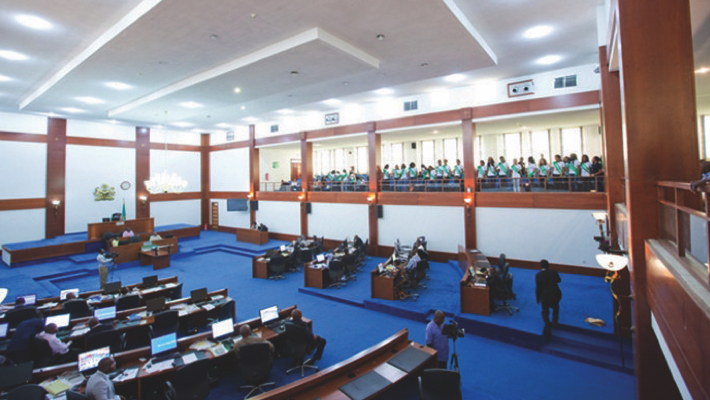 House members were divided on certain clauses of the bill, such as the one that allows a pathway for cattle in communities.

The Rivers House of Assembly has passed the state prohibition of open rearing and grazing bill into law.

Peoples Gazette learnt the bill was passed into law on Tuesday, following a report by the committee chairman on Agriculture, Anslem Oguguo.

Local media reports that the committee report had 13 recommendations including that “no herder shall bear firearms.”

The Gazette learnt the house members were divided on certain clauses of the bill.

Michael Chinda, lawmaker representing Obio/Akpor constituency 2, frowned at the clause that allows a pathway for cattle in communities.

Mr Chinda argued that such a provision was capable of breaching peace between herders and residents, recommending that the provisions of the bill should be deleted.

Related Topics:Rivers House of Assembly passes anti-open grazing bill into law
Up Next