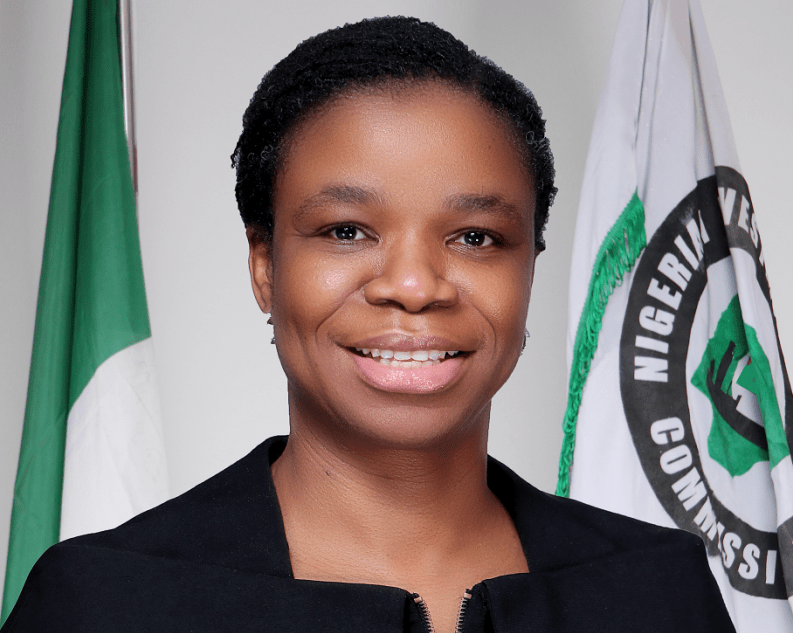 All is not well in Nigerian Investment Promotion Commission (NIPC) as staff members of the organisation are calling for the immediate sack of the Executive Secretary, Yew Sadiku.

The staff accused the NIPC boss of allegedly misappropriating the Commission’s funds to the tune of N800 billion even as they staged a protest to press home their demand.

The protest has seen the Commission placed under lock and key as no one including the management staff, were allowed into the premises since last week.

The leader of the NIPC staff union, Yusuf Mustapha, who lamented the alleged misappropriation of funds, said the Executive Secretary also engaged in anti-labour practices and other misdemeanours.

He listed them to include wrongful dismissal of staff, deliberate under declaration of vacancies during the 2020 promotion period and preferential use of annual performance evaluation report to favour selected cronies to the detriment of others.

The NIPC staff members also expressed concerns on the alleged manner the Executive Secretary tampered with the result of the 2020 promotion exercise as well as the manifest ineptitude in understanding the mandate of investment promotion.

Others allegations are breach of public procurement Act in the procurement process by issuing a contract to an unregistered company that supplied substandard computer consumables.

Some of the staff also lamented the level of redundancy in the Commission, saying they only collect salary but no work to be done.

The staff union also lamented that the NIPC boss regularly embarks on overseas business travels and training without seeking and obtaining approval of the council.

While calling for the immediate removal of Sadiku as NIPC boss, the sunion said all promotion issues including 2018 should be immediately resolved in favour of staff.

“All outstanding arrears and payment of severance packages to retired staff of the commission should be immediately paid.

“Reversal of dismissal of all staff sacked in the last four years and immediate renovation, rehabilitation of zonal offices and headquarters,” the union said.

Related Topics:Staff members seek sack of NIPC boss over alleged fraud
Up Next