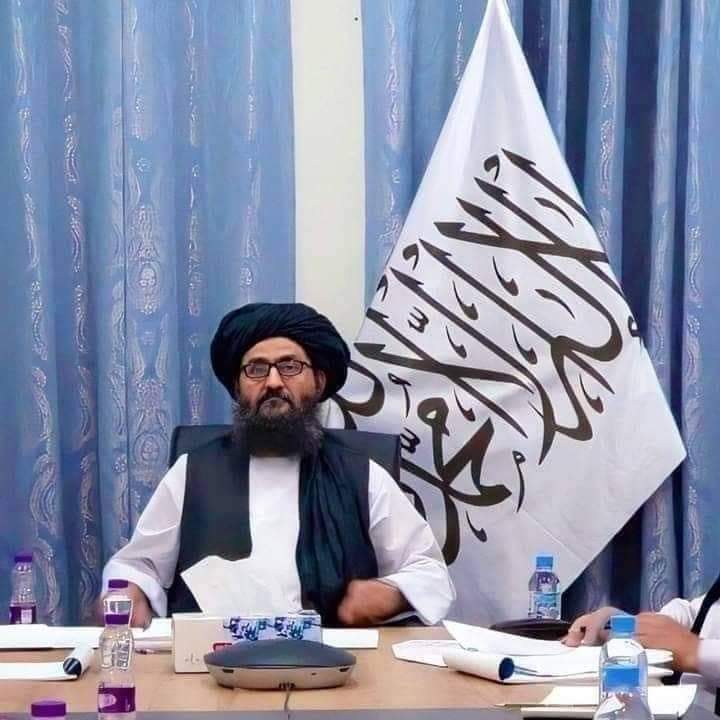 As the Taliban moves into Kabul and demand the unconditional surrender of the central government, the Taliban Commander Muhammed Arif Mustafa told CNN: ” it’s our belief that one day, MUJAHEDIN will have victory and Islamic laws will come not to just Afghanistan, but all over the world. We are not in a hurry. We believe it will come one day. Jihad will not end until the last day. 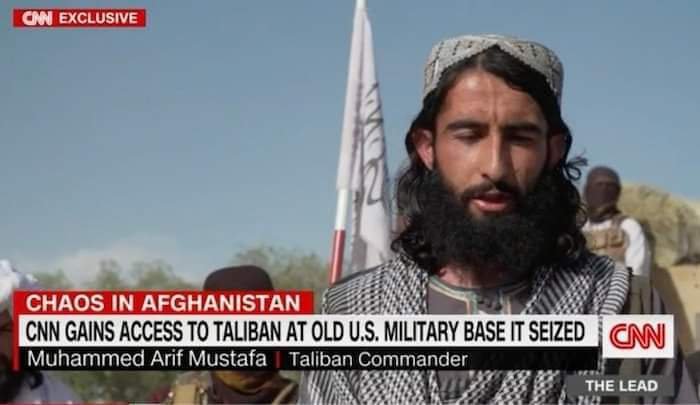 He said the Taliban and other groups like it will fight on ” untill religion is all for Allah” within Afghanistan, this will take the form of a ferocious and merciless percution of women who do not obey Islam’s veiling laws and of anyone else who dates to violate the structures of Islam in any way.

And outside Afghanistan, the Taliban will do all it can to aid Jihad groups elsewhere as it aided al- Qaeda to prepare for the Jihad attacks in New York and Washington on September 11 , 2001 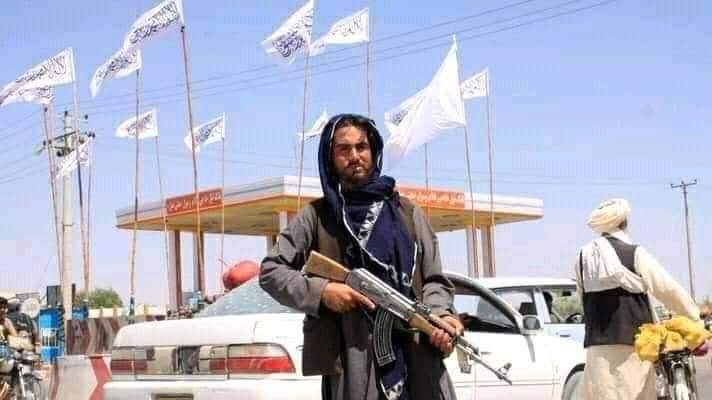 Related Topics:Taliban Commander Vows Jihad Against The Whole World
Up Next

Taliban Renames Country Islamic Emirate Of Afghanistan As US Evacuates Citizens, Others