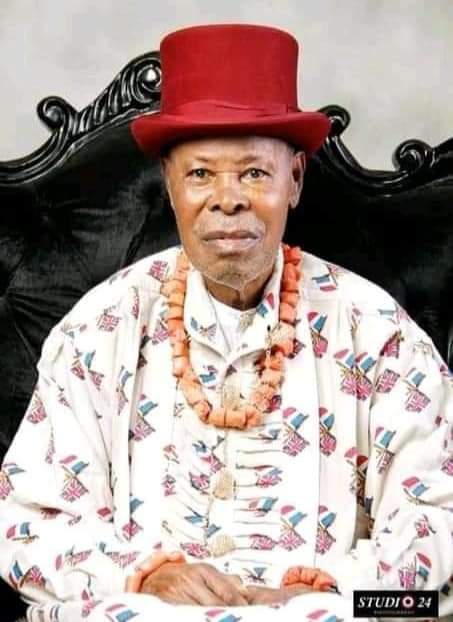 The member representing Nembe Constituency one in the Bayelsa State House of Assembly and leader of Nembe LGA PDP, Hon. Ebi Ben Ololo has again visited his hometown Nembe City, over the death of Chief(Major) Pedro Adukpo-Egi Ika(Rtd)

The Lawmaker who visited the bereaved family alongside Hon.(Mrs) Remi Kuku(BOT,PDP), took time to console the wife of the late Chief,Mrs. Seigha C. Adukpo-Egi and other family members on their arrival.

In their own separate remarks, they counselled the immediate family of the late Chief to take solace in God to regain their strength in this very testing time in their life.

Late Chief Ikata was a four-time member of the Nembe Chiefs Council and a retired major in the Nigerian Army.

Detailed burial arrangements will be communicated to the public by the family in due time.

Related Topics:THE EXIT OF A LEGENDARY CHIEF
Up Next

Courts clear the coast for coronation of 21st Olu of Warri