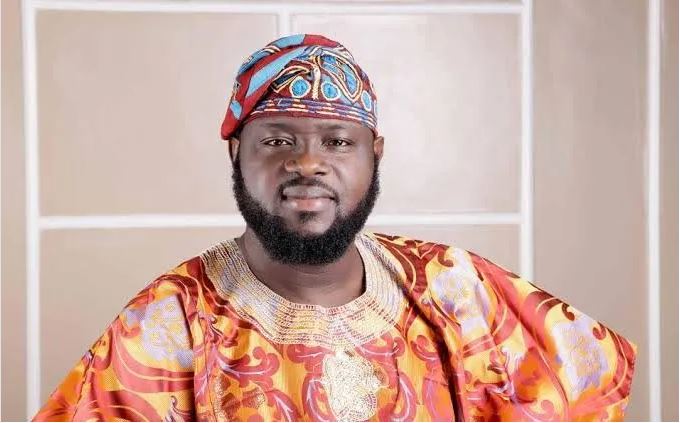 The United States government has submitted a 97,000-page material in court as part of evidence of alleged fraud against Abidemi Rufai, a suspended aide of Governor Dapo Abiodun of Ogun State, according to Premium Times.

The voluminous material was produced at the U.S. District for the Western District of Washington at Tacoma, on July 26, a court filing stated.

“Discovery in this case is voluminous and complex,” the prosecution and the defence said in the document they jointly filed to ask for the postponement of the August 30 trial date.

The agreed application filed on August 3, 2021, apparently based its assessment of the complexity of the case on the volume and nature of the evidence filed by the prosecution.

Related Topics:000-page Evidence Against Ex-Aide to Ogun GovernorU.S. Government Submits 97
Up Next