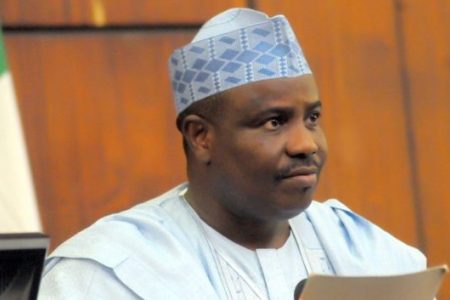 The Governor of Sokoto State, Aminu Tambuwal on Tuesday noted that the All Progressives Congress does not have a political presence in the country.

Tambuwal who was elected under the Peoples Democratic Party in 2019 made this claim during the stakeholders meeting of the party held in Abuja over the crisis affecting its leadership.

There had been calls for the National Chairman of the party, Uche Secondus to resign over his inability to sort the internal crisis in the party

Some aggrieved members had protested over the crisis affecting the chances of the party taking over power in 2023.

Meanwhile, the aggrieved members in the party have resolved their differences and fixed national convention for October.

Related Topics:Why PDP Members Should Not Join APC – Gov. Tambuwal
Up Next