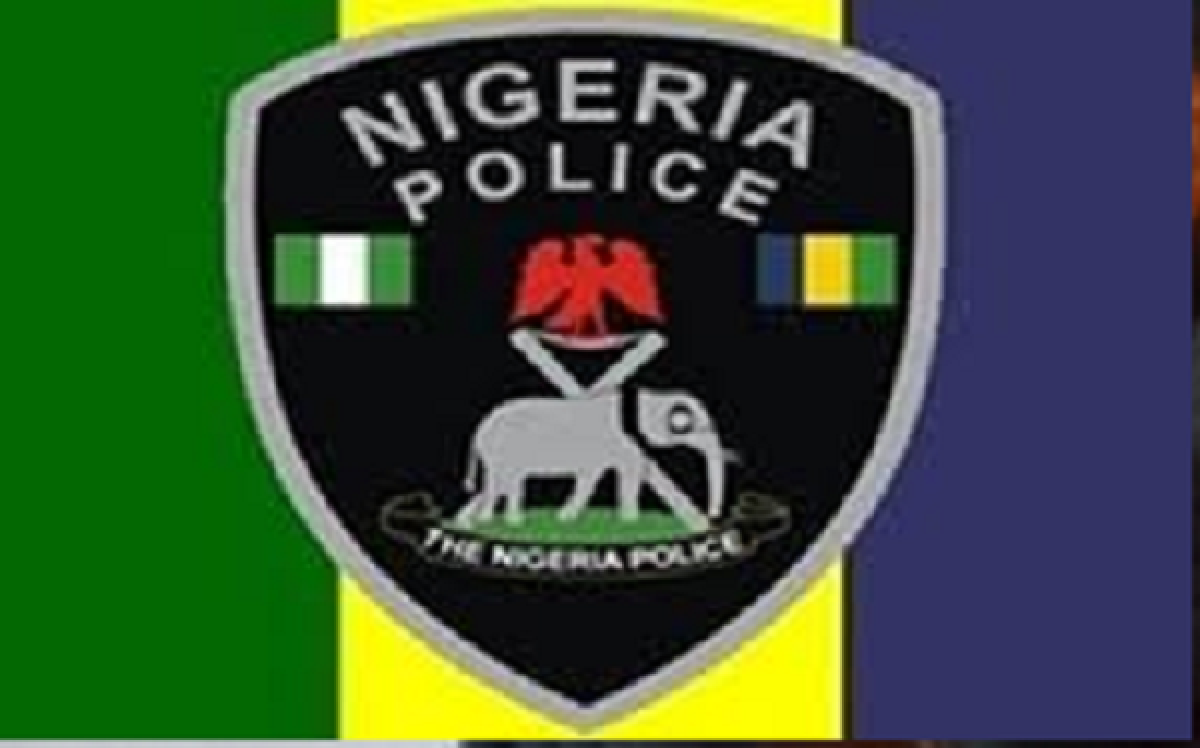 The Zone 6 Headquarters of the Nigeria Police has a new Assistant Inspector-General of Police to take charge of the zone.

The new AIG Usman Sule Gomna psc take over from Zaki M. Ahmed. His posting is part of the approval given by the Inspector General of Police, IGP Usman Alkali Baba, mni, NPM to take over the saddle of leadership in the zone.

The New Assistant Inspector-General of Police hails from Chanchanga LGA of Niger State. He was appointed into the force in 1988 as one of the pioneer Cadet Assistant Superintendents of the then Police Academy Annex Kaduna. He holds a Bachelor of Science Degree in Political Science from the renowned Bayero University, Kano.

He has equally attended numerous professional courses, missions and conferences including:- United Nations Assistance Mission for Rwanda (UNAMIR). The twenty-ninth AIG has since assumed office and enjoined the peace loving people of the zone comprising Akwa Ibom and Cross River States to remain law abiding and cooperate with the police in the area of information sharing to enable the zone provide adequate security for the citizens to go about their lawful businesses.

Related Topics:Zone 6 Headquarters of Nigeria Police Has New AIG.
Up Next

“If You Are A Feminist, Don’t Get Married” – Bishop Oyedepo