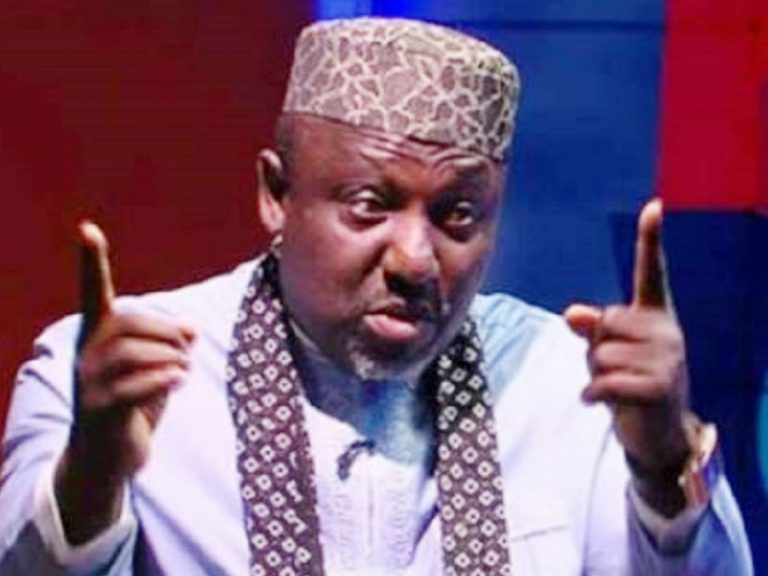 Imo West Senator and former Governor, Rochas Okorocha has urged the All Progressives Congress (APC) to give its 2023 presidential ticket to the south to avoid a divided house.

Okorocha argued that it’s only logical and sensible for the APC to do this as the North has enjoyed its turn at the central government since 2015 and it is only natural for power to return to the south.

The former Imo State Governor added that he is one hundred percent in support of the demand by the southern governors for the presidency to return to the south.

He made his mind known on Monday during an event tagged “Conversation with Owelle @ 59”, organized by the Abuja council of the Nigeria Union of Journalists, to celebrate his 59th birthday.

In his words, “There’s no justification for APC zoning the Presidency away from the South. If zoned to the North, it will polarise the party. When I took the All Progressives Grand Alliance to the APC for the South- East to be in mainstream politics, I was called many names.

“We should develop national spirit, that high spiritual elevation above personal convictions. It protects the indigent and weak in the society. I see positive and new things to come in Nigeria with such spirit. I agree with Southern Governors on the Southern Presidency.

He also called on the federal government to seek a political solution and an out-of-court settlement on the issue of the embattled leader of the Indigenous People of Biafra (IPOB), Nnamdi Kanu.

In previous reports, TrackNews Online recalls Okorocha, has claimed he never received a penny from the National Assembly since he became a senator.

The Imo West lawmaker said even when he was a sitting Governor, he never collected his salaries.

Related Topics:2023: APC Must Zone Presidential Ticket To The South Or Else… – Okorocha
Up Next