The National Vice Chairman of the Peoples Democratic Party, PDP, southeast zone, Chief Ali Odefa at the weekend said there was no rancour or violence in their party before Governor David Umahi of Ebonyi State decamped to the All Progressive Congress, APC. 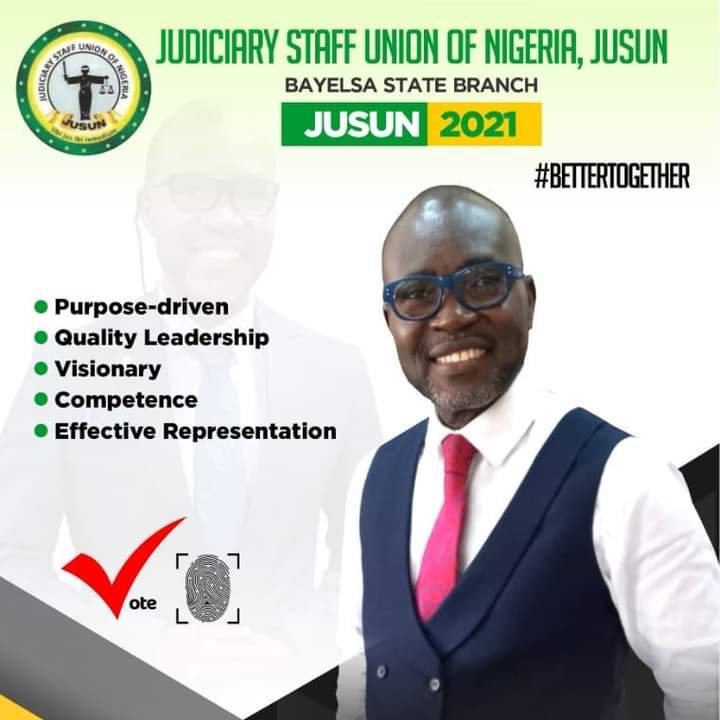 Odefa made this known while speaking to journalists at his country home in Oshiri community, Onicha Local Government Area of the state shortly after the ward congress of the party in their area.

He noted that the exercise was orderly and peacefully conducted adding that the party will continue to maintain equity, justice and fairness while harmonizing all political positions in PDP in the state.

“Everybody is being carried along, things are orderly and equitably shared. The problem arises when people don’t know what they are doing.

“The Congress in Ebonyi State is very peaceful because everything is discussed, everybody is carried along there’s no rancor in the state.
We harmonized, everywhere is harmonized we are not expecting any skirmishes.

“We zoned PDP chairmanship to Ebonyi South and like you heard the state chairman say, the governorship has been zoned to the Abakaliki Bloc, that way everything is done peacefully.

“The present governor (Umahi) before he left to APC came on the platter of equity, justice and fairness, so we want to maintain that equity and fairness in all our political doings that way rancor and violence will drastically reduce. We are using option A4,” he said. 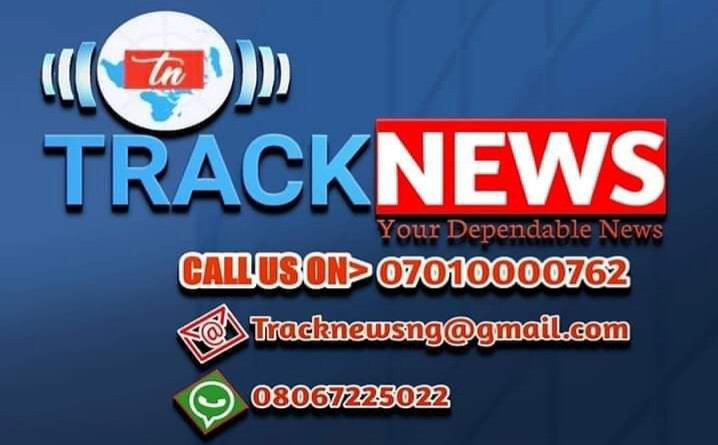 Responding, the state Chairman of the party, Elder Fred Udeogu, said, “We started our Congress and this Congress comes in three phases, the ward, local government and state. We are only 8 states conducting the Congress, though I got information that there is a court injunction in Borno State.

“Election may not hold there because we are an obedient party. Apart from that, in order states, we are freely carrying out the Congress. The exercise in the state is rancor-free because we have made all the necessary arrangements.

“We are doing the much we can to make sure we add a new value to our party. Our men are already in the field once they are done they will bring the results. This is Congress, where it calls for harmonization we do so, we are not here dictating for what the Congress will do, the main thing is that there should be Congress.

“My advice to PDP supporters is to make sure they play by the rules, there is nothing like an imposition, any act of imposition should be reported to us here. But by the structures we have on the ground, there may not be room for that, because human beings are what they are and politics is what it is, we have to be careful with unknown aspects of life,” he stated.

Related Topics:2023: There was no rancourviolence in PDP before Umahi left – Odefa
Up Next

2023 Presidency: APC Will Be In Power For Next 50 Years – Ali Modu Sheriff