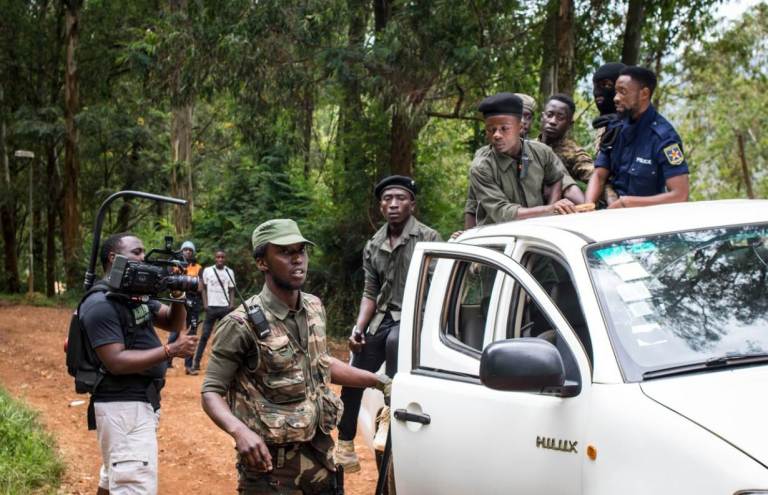 Nine police officers and 10 soldiers were convicted of rape in the Democratic Republic of the Congo and jailed, local media reported on Tuesday.

The military court handed down sentences of between 12 months and 20 years and ordered the convicts to pay damages of between $2,000 and $10,000 to the survivors, most of whom were minors.

These crimes were committed in several areas of the South Kivu Province, including Walungu, Kabare, Uvira, and Fizi.

The ruling was hailed by lawyers representing the survivors, but the convicts are planning to challenge the verdicts.

“We are satisfied with the court’s decision. This should be a warning to all military and police personnel; they must respect the law because if they break it, they will face justice,” said Migabo Ngabo, who was part of the legal team representing the survivors.

In 2013, the UN in a report alleged the DR Congo troops raped no fewer than 97 women and 33 girls, some as young as 6, in the country’s volatile east after they fled from advancing M23 rebels in November 2012.

The majority of the rapes by the Armed Forces of the Democratic Republic of the Congo (FARDC) occurred in Minova during a two-day period, and most cases documented by U.N. Joint Human Rights Office were committed in the same manner.

“FARDC soldiers entered houses, usually in groups of three to six and, after threatening the inhabitants, looted whatever they could find,” the Joint Human Rights Office, which is part of the U.N. peacekeeping mission in Congo, wrote in its report on abuses in eastern Congo between November 15 and December 2.

“One or two of the soldiers would leave with the looted goods and at least one would stand guard as the remaining FARDC soldiers raped women and girls in the house,” the report said. “Most victims were raped by more than one soldier.”

Related Topics:19 Soldiers Jailed for Rape in D.R. Congo9 Police Officers
Up Next