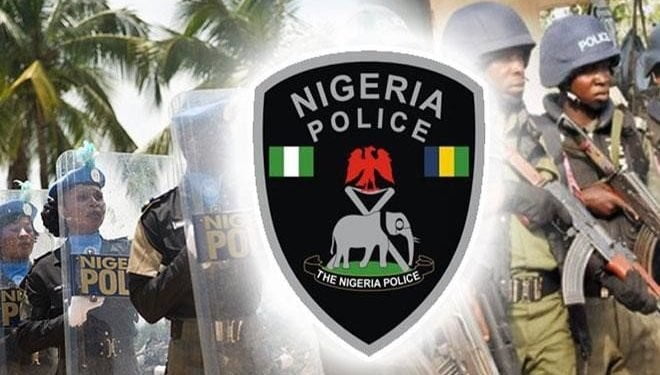 The Anambra State police command has launched a manhunt for suspected cultists spotted using the head of a member of a ‘rival group’ to play football.

The criminals murdered the victim in Igbariam, a community in the Anambra East Council area of the state.

Tracknews Online had earlier reported that the suspected cultist dragged the victim out of his car and shot him at close range.

The criminals after shooting the victim later beheaded him, and his head was taken to a square where it was played like football, while they made jest of him.

The Commissioner of Police in the state, Tony Olofu, in a statement released through the command’s spokesperson, Toochukwu Ikenga, said the command would leave no stone unturned in tracking the suspects.

He said, “The Commissioner of Police Anambra State command CP Tony Olofu has ordered an investigation on the shooting incident on 25/9/2021 by 4 pm along Igbariam road.

“Preliminary investigation reveals that the shooting was as a result of the rival cult clash. Meanwhile, Police Operatives have intensified patrol and surveillance within the area. Further details shall be communicated.”

Related Topics:Anambra: Police Searches For Cultists Who Used Victim’s Head As Football
Up Next