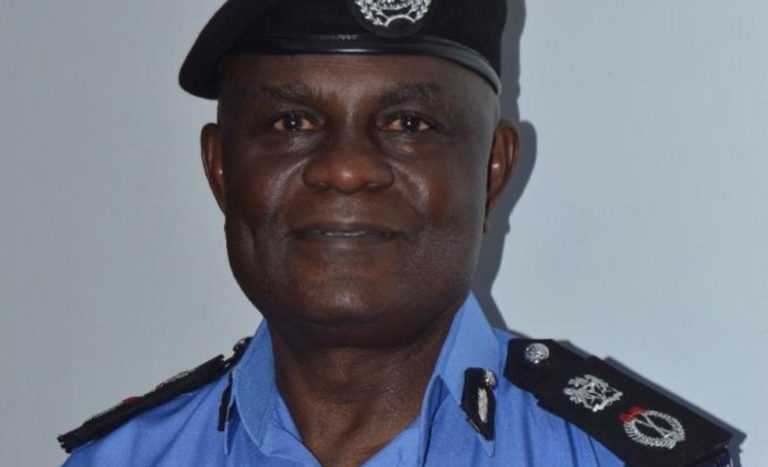 The new police commissioner in Anambra was transferred from a directorate at the office of the National Security Adviser.

Tony Olofu has been deployed as the 31st Commissioner of Police in Anambra, ahead of the forthcoming governorship election.

Mr Olofu was transferred from a directorate at the office of the National Security Adviser.

He replaces Chris Owolabi, who has now been transferred to the Force Headquarters, Abuja.

Police spokesman in Anambra, DSP Toochukwu Ikenga, made the disclosure in a statement in Awka on Friday.

The gubernatorial election in Anambra is slated for November 6, 2021. Ensuring peace and order in the run up and conduct of that election is sure to take a large chunk of Mr Olofu’s priority.

Anambra is beset with threats of security breakdown as separatists continue to threaten that there will be no election in the state.

Until his redeployment, Mr Olofu was the Director Operations and Intelligence National Centre for the Control of Small Arms and Light Weapons at the Office of the National Security Adviser, Abuja.

He was the Area Commander, Kubwa, Abuja, Commander Operation Doo Akpo, Bayelsa State as an Assistant Commissioner of Police.

As a Deputy Commissioner of Police (DCP), he was also the DC, Operations Ebonyi State and the DC in charge of Criminal Investigation Department CID, Command in Bauchi State.

According to Mr Ikenga, Mr Olofu hails from Apa Local Government Area in Benue State and was born in October, 1963.

“He obtained a BSc degree in Sociology from the University of Jos.

“He was enlisted into the Nigeria Police Force as Cadet Assistant Superintendent of Police on March 3, 1990.