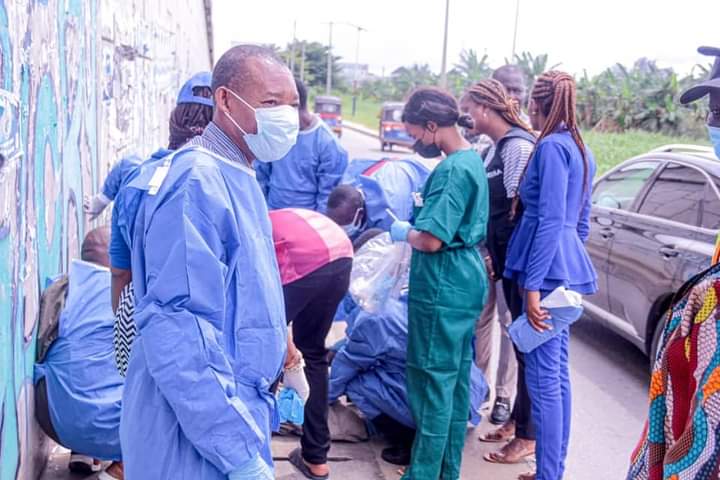 The Bayelsa State Government has reiterated its commitment to evacuate people living with mental health disorders from the streets of Yenagoa and other locations across the state to a temporary psychiatric ward for proper medical treatment.

Governor Douye Diri had inaugurated a committee to evacuate people living with mental health disorders from the streets, chaired by his Deputy, Senator Lawrence Ewhrudjakpo.

Mrs. Faith Opene , Commissioner for Women, Children Affairs, Empowerment and Social Development led a team on Tuesday to carryout the governor’s directive to the letter. 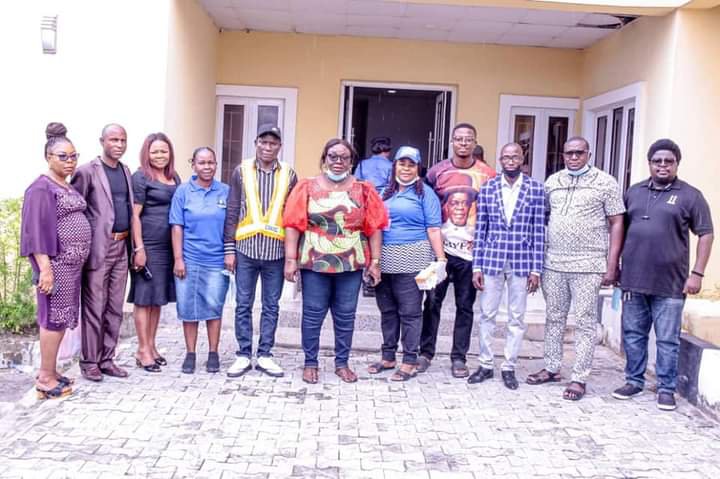 Speaking with newsmen during the exercise, the commissioner assured that those living with mental health disorders loitering on the streets will be taken to a facility and given proper medication.

In her words: “We embarked on the evacuation of people living with mental illness on the roads and streets of our state to a psychiatric ward for a proper psychiatric treatment.

“Today we have been able to take10 persons off the streets of Yenagoa as we have limited bed space, the psychiatric patients are now receiving treatment.

“When they are stable, we will be able to get information from them, know where they came from, and if they are Bayelsans we will reunite them with their family. Those that are not Bayelsans will be sent back to their states as they are normally sent to us.”

Also speaking, Hon. Iselema Gbaranbiri Iselema , Commissioner for Environment, who is also a member of the committee, further hinted that it is an inter-ministerial function that involves the Ministry of Women Affairs, Environmental and Health.

Related Topics:Bayelsa State Govt. Commences Evacuation Of People Living With Mental Health Disorders From The Roads
Up Next