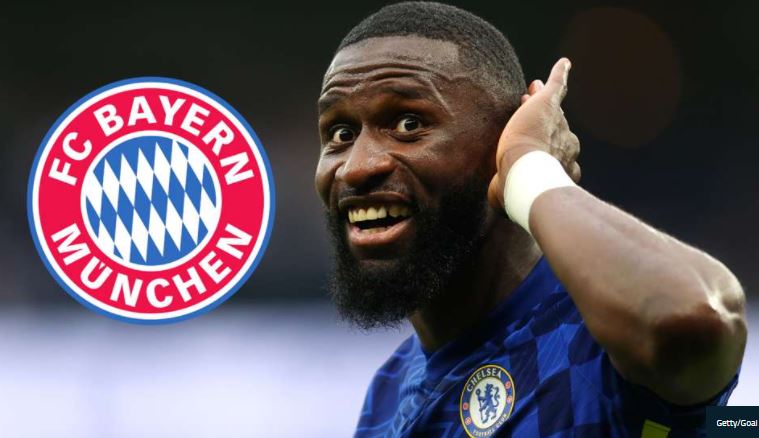 Bayern Munich are the latest club to have registered an interest in Chelsea’s Antonio Rudiger, Goal can confirm.

As previously reported by Goal, the European heavyweights are monitoring Rudiger’s situation as he is yet to sign a contract extension with Chelsea and his current deal is set to run out next summer.

Bayern have been in touch with Rudiger’s agent and brother, Sahr Senesie, but the talks are purely preliminary at this stage.

Julian Nagelsmann’s side consider the 28-year-old to be a good replacement for Niklas Sule should the latter choose to move on from the Allianz Arena next summer.

Like Rudiger, Sule’s contract expires at the end of the season, and he has put extension talks on hold as he has not yet decided whether he wants to continue with the Bundesliga champions.

There is, however, no hurry for both Sule and Bayern, while Nagelsmann has been pleased with the player’s development and feels there is no need for an additional central defender to be brought in if he decides to stay.