The social media handler’ of ‘shine ye eyes’ housemate, Boma’s has released an official statement debunking the rumour that he slept with married housemate, Tega. 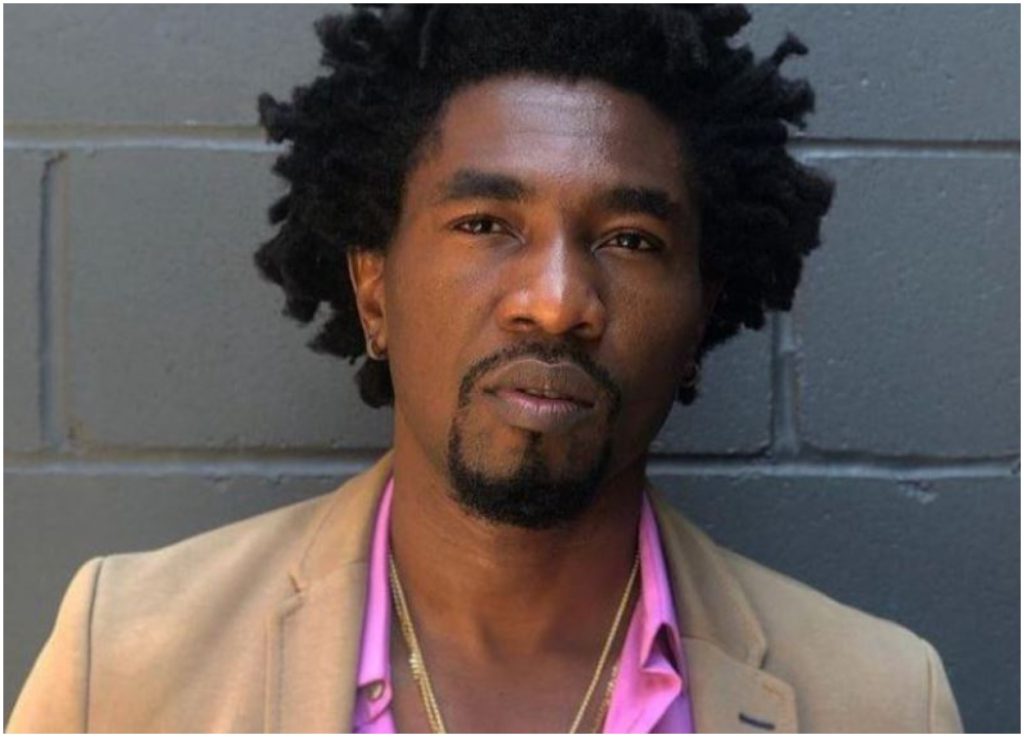 TrackNews Online understands that videos of housemates, Tega and Boma seen underneath the sheets getting steamy with each other sparked outrage as the general populace condemned the act outrightly. 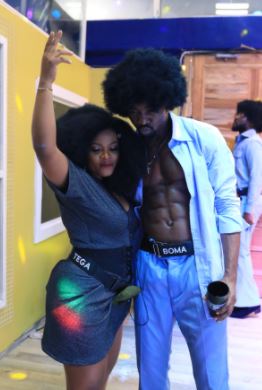 Reacting to the outrage, Boma’s handler via Instagram, debunked the rumours revealing nothing happened between the housemates.

He also added that Pere’s conversations with Boma about Tega were untrue as Boma never made any disparaging remarks against Tega. 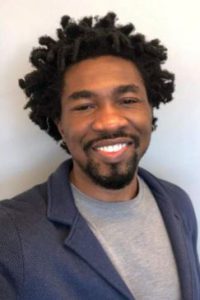 ‘‘Our attention has been drawn to blogs and persons posting vilifying, unconfirmed and false stories about Boma. We try to keep only positive vibes here – but it is important that we clear the air once and for all. Regarding the false report about Boma’s conversation with Pere, it is important to note that it NEVER HAPPENED. Pere made those remarks as part of a truth-or-dare game to throw Boma off his game. At NO point did Boma speak to Pere and make disparaging remarks about Tega. Unfortunately, the comment from the game was taken out of context and people believe it to be the truth. It is NOT. Boma NEVER said anything of the sort to Pere.”

Related Topics:BBNaija: Boma’s Handler Speaks On Sleeping With Tega On Live Tv
Up Next

Vector Reveals Why He Settled His Long-Time Beef With M.I Abaga