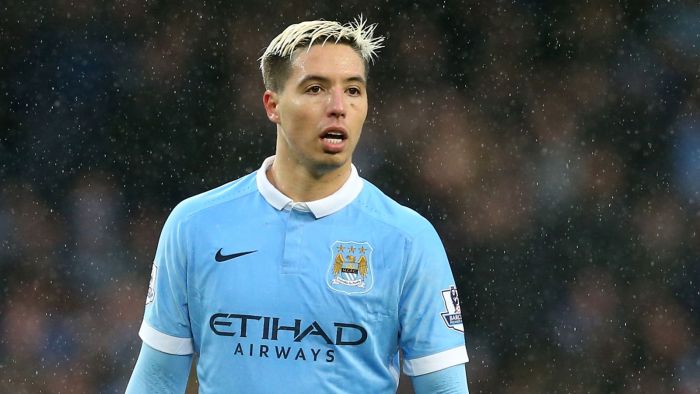 Former Manchester City and Arsenal midfielder Samir Nasri has announced his retirement from football at the age of 34.

Nasri, who won two Premier League titles and a League Cup with City during his five-year stay at the Etihad, had most recently been playing in Belgium with former team-mate Vincent Kompany’s Anderlecht side.

The former France international had previously had spells with Sevilla on loan, then Antalyaspor and West Ham after his departure from City, but left the Belgian side when the coronavirus pandemic brought football in the country to a halt in 2020.

In 2018 Nasri was handed an 18-month ban from UEFA after receiving an intravenous treatment at a Los Angeles clinic two years earlier in breach of World Anti-Doping Agency rules.

Speaking to French publication Le Journal du Dimanche Nasri revealed that the ban had played a part in his decision to retire as it had disrupted his career.

“An incident really hurt me and changed my relationship with football: my suspension. I found it more than unfair as I didn’t take any drugs,” he said.

“It was just an injection of vitamins because I was sick. It stopped me in my tracks.”

Adams: Mourinho was doing ‘fantastic job’ at Spurs before sacking