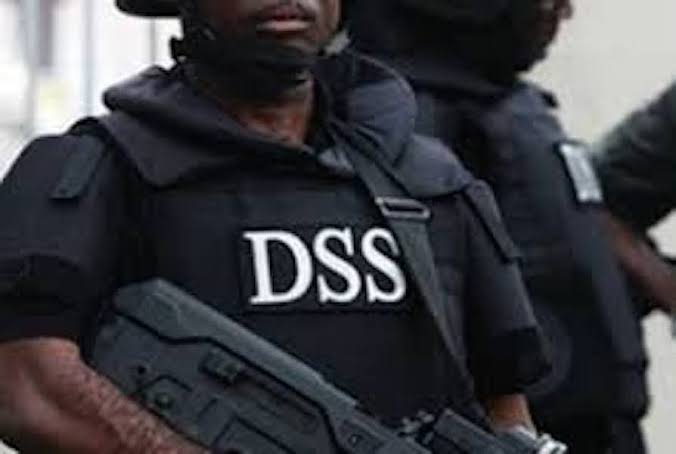 Legal Counsel for the Department of State Security Services, DSS, Mr. I. Awo has told a federal high court that the a case file related to the Fundamental human rights application by aides to Yoruba activist, Sunday Adeyemo alias Sunday Igboho, has been stolen by Armed Robbers.

Awo told Presiding judge, Justice Egwuatu Obiora that a member of his team who was supposed to bring the file to court boarded a vehicle belonging to armed robbers popularly known as ‘One Chance’.

He also applied for an adjournment of the case.

It can be recalled that the DSS has so far released 10 of Igboho’s aides who have been in detention since the July 1st raid on the activist’s Soka, Ibadan Residence. Igboho himself is currently in detention in Benin Republic after being intercepted by security agents as he tried to flee to Germany with his wife, Ropo.

Oil Production: Saudi Arabia Has Been Kind To Us, Says Buhari