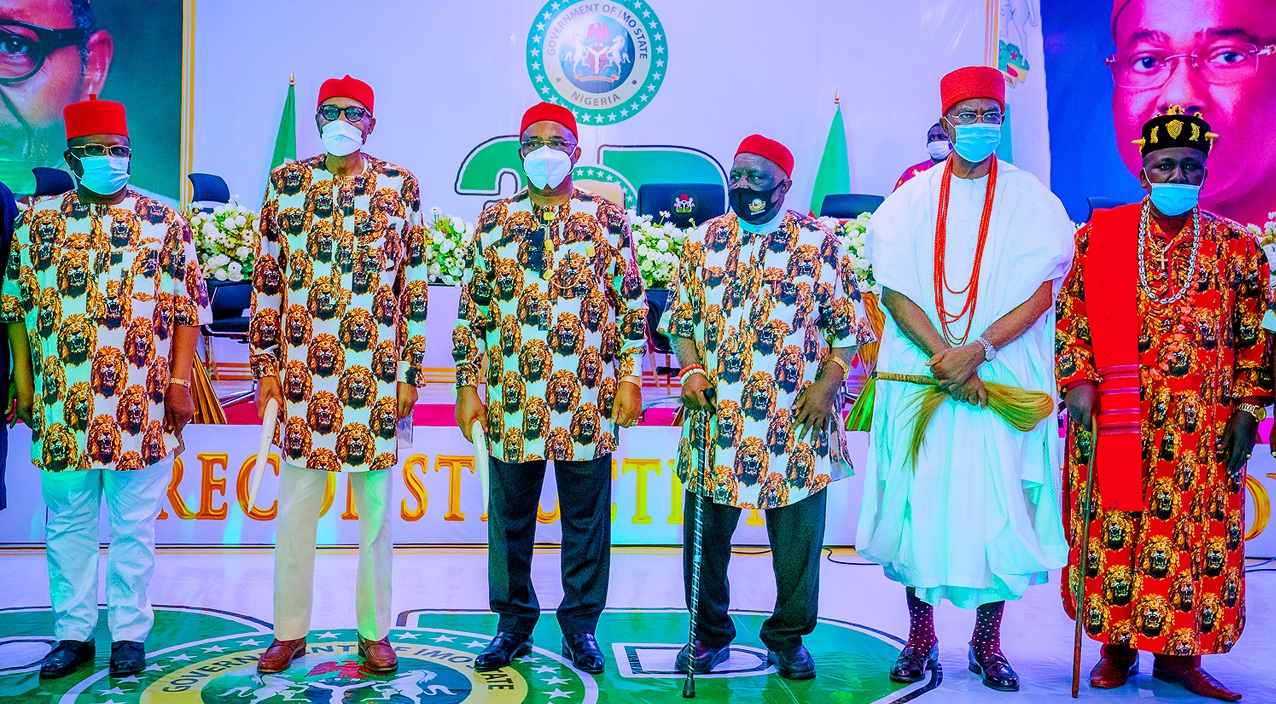 President Muhammadu Buhari’s working visit to Imo State, yesterday, was greeted with apathy, as a majority of the residents stayed at home, while government officials and some leaders went to welcome the President.

All entreaties by the Imo State Government to the residents to come out en masse and give President Muhammadu Buhari rousing welcome, fell on deaf ears, as people stayed indoors in the 27 local councils of the state.

Virtually all financial institutions, eateries, shops, markets and other commercial ventures in the state did not open for business, in compliance to the purported sit-at-home order by the Indigenous People of Biafra (IPOB).

Even as IPOB had, in a statement, on Wednesday, debunked issuing any order, the majority of Imo citizens and residents chose to stay at home, to be on a safe side.

Also, major roads and streets, especially within Owerri, were deserted.

But Speaker of the House of Assembly, Paul Emeziem, applauded Governor Hope Uzodimma for attracting the President to the state. “The visit has further justified that the governor truly means well for Imo people. Uzodimma deserves every accolade for attracting Mr. President to our state, which comes with many good packages for Imolites and the South East people,” he added.

Buhari arrived the Sam Mbakwe International Cargo Airport, Owerri, about 9.30 a.m. in the company of some ministers, and went straight to Naze­­–Nekede–Ihiagwa road to inaugurate the first phase. He also commissioned other projects.

Buhari, on his part, promised to encourage Imo in infrastructure development, according to the Constitution.

He said roads were critical to the people and development of a society; hence his visit to commission road projects.

The President, who disclosed that Imo’s problems were similar to that faced at the centre, pleaded for patience to address them, and reiterated the determination of his administration to accord all sections of the country a sense of belonging.

Related Topics:Businessesground Imo as Buhari visitsresidents shun Uzodimma
Up Next

Why Abia College of Education prevents 2017 set from graduating: Provost

SA To Gov. Uzodinma Gets Angry Over A Poor Turn Up For Buhari, After N700M Was Spent To Rent Buses.