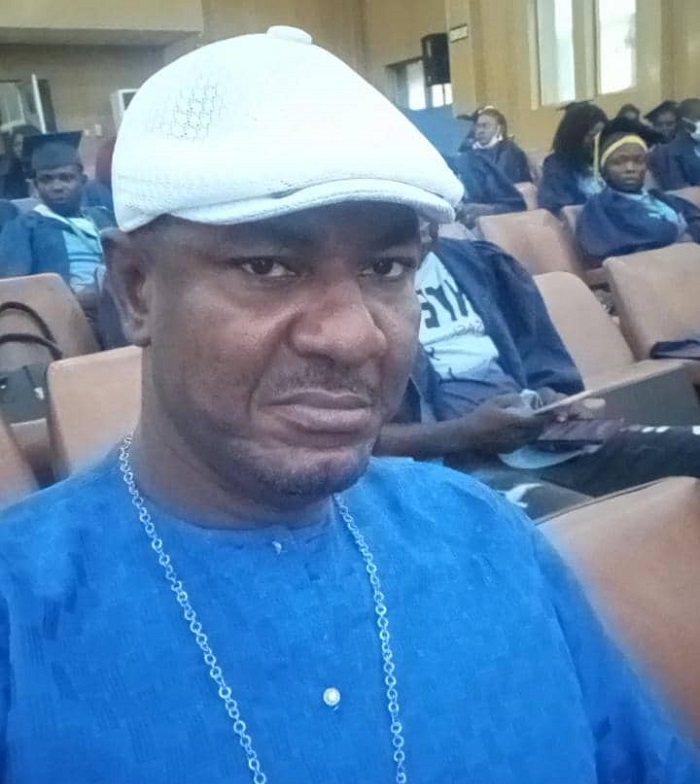 As the 28-day ultimatum handed down to the management of Chevron Nigeria Limited, CNL by the National Association of Itsekiri Graduates, NAIG, to implement, “reclassification of our Itsekiri Graduates of VTP5/OTP2 and VTP6”, expires today, Monday September 13, the leadership of NAIG, has vowed to strike Chevron Nigeria Limited, CNL any moment from now.

Recall that NAIG had in a press conference held at its National Secretariat in Warri, Delta State, Monday August 16, threatened to shut-down operations of Chevron Nigeria Limited, CNL in Warri South, Warri South-West and Warri North Local Government Areas of Delta State, if the 146 members of NAIG in VTP5/OTP2 and VTP6 programmes, are not engaged as staff of Chevron Nigeria Limited.

President of NAIG, Comrade Ben Eyitemi Eburajolor, in a statement released today, Monday September 13, declared that members of the association are ready for showdown with Chevron Nigeria Limited, saying: “We are good to carry out the action as the ultimatum to shut down the activities of CNL in our land, was not a mere threat. We will shut the operations of Chevron, until we see a process of the conversion of our graduates from slaves to freeborn. Our Itsekiri graduates cannot be used a perpetual casual staff and CNL employs others from Lagos as direct staff. It will not be business as usual, we will strike anytime”.

Eburajolor, restated the association’s earlier position that the affected Itsekiri graduate trainees, were promised employment and asked to resign their former jobs by Chevron Nigeria Limited, CNL and were, “found competent in their various locations and none has violated any of the company’s laid down rules, regulations or safety procedures”.

According to him, the time difference between the VTP4, who were reclassified January 1st, 2015 and VTP5/OTP2, was just 6months and all the OTP2 were deplored to field, before the VTP4 to assist in the then acute personnel shortage in various offshore locations.

“On the Job Learning (OJL) has since been completed by both VTP5/OTP2 and VTP6.

“Crude oil price that they claimed was the reason for not reclassifying then, has since risen and stable to above $70/pbl. Meanwhile, VTP4 was reclassified with a price below $40/pbl.”, Eburajolor emphasized.

NAIG demanded: “It should be noted that their reclassification should be backdated to January 2016 and January 2017 for VTP5/OTP2 and VTP6 respectively; Resume Operation and Maintenance (O & M) training with employment immediately as enshrined in our Memorandum of Understanding (MoU); Community development in oil producing areas should resumed immediately and All Itsekiri host community to CNL should be given electricity and portable drinking water”.

Related Topics:Casualization of Itsekiri Graduates: We will strike anytimeNAIG hints Chevron as ultimatum expires
Up Next