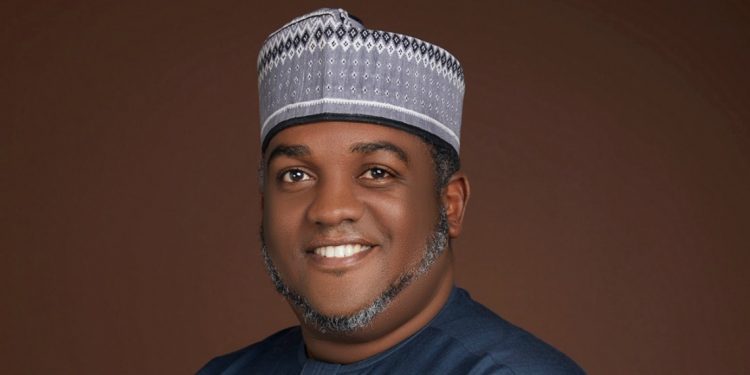 FCT FA Chairman Mouktar Mohammed said the Super Eagles must be at their best to win the forthcoming Africa Cup of Nations to be hosted in Cameroon between January 9 and February 6 2022.

Nigeria was last month drawn against seven-time record winner Egypt, Sudan and Guinea Bissau in a tricky Group D to be based in the Cotton-rich North Cameroonian city of Garoua and Mohammed said the Super Eagles must be ready for a ‘rough and tumble’ contest to come out of the group unscathed.

In an interview monitored on a national television station, Mohammed said the Super eagles work is cut out given the various indices, adding German coach Gernot Rohr would have no excuse not to go all the way.

“There are no big guns and small guns in football now because when you take it from an analytical point of view, everybody is talking about Egypt been the big guns (in our group) ,” Mohammed said in an interview with African Independent Television(AIT).

“But two teams will naturally qualify and there could be a third one depending on the results from the other group, but if you look at Sudan they beat Ghana and that means they have something going on for them.

“ They (Sudan) have a new French coach(Hubert Velud) and they are more organized which can be tricky.”

Mohammed said the weather condition might also have great effect on the result on the pitch, adding the Super Eagles must be prepared for any eventuality in order to go far as they seek a fourth African title.

“ And then now you look at the weather, we are going to be playing at the stadium in Garoua and I hear from Yaoundé it’s going to be by road, maybe 15hours and it’s going to be very hot around 46 degrees,” he continued. “Though some of our matches are by 6pm and 9pm respectively, weather is going to affect because most of our players play will be coming from Europe.

“I think the weather will play a big role, I think the team that adapts and acclimatizes quickly will play as a team and get the best results.

“ But I don’t see any group of death, I just see it as an open tournament and it could be anybody’s game,” he further noted while speaking on the forthcoming 2021 AFCON.

They must win well going from the first rounds even if they qualify, they must avoid the big guys. So we should be looking to do that to avoid maybe in the second round not been paired with Senegal or an Algeria type of teams that can make things tougher for us. So we are looking for a part that will probably take us to the semi-finals to the finals, so we must navigate it properly. We must be very mathematical about it and the players must understand what is at stake that this is the future, this is Nigeria so, we want to win the cup and if we want to win the cup we must go out there with all preparedness and readiness and determination to beat all this countries. Mandate to coach Gernot Rohr by the NFF is either you win or you get sacked.

So there is going to be a lot of pressure on him, Gernot Rohr will not have any excuse this time he has been with the team for a long time; he knows his players and more or less, you can even write out the squad he is going to use. Basically, he has been given most of what he needs so it will all boil down to how these players play together and come up with the right results.

Well they should strive to win it; that is our standard but the most important thing will be how we even play as a team and how we give opportunities to new upcoming talents within the team structure that will ensure that there is a future for the country , especially going to the World Cup and beyond. So I look at immediate results but at the same time, I look at the bigger picture which is: do we have a future? Do we have future players , do we have a future structure that we ensure that we continue to dominate in football and play the kind of footballs that our fans and foes know us for? I would like to see us play very good football, I’d like to see us win the AFCON but then, the preparedness will be key. So fingers crossed, it’s an open tournament.