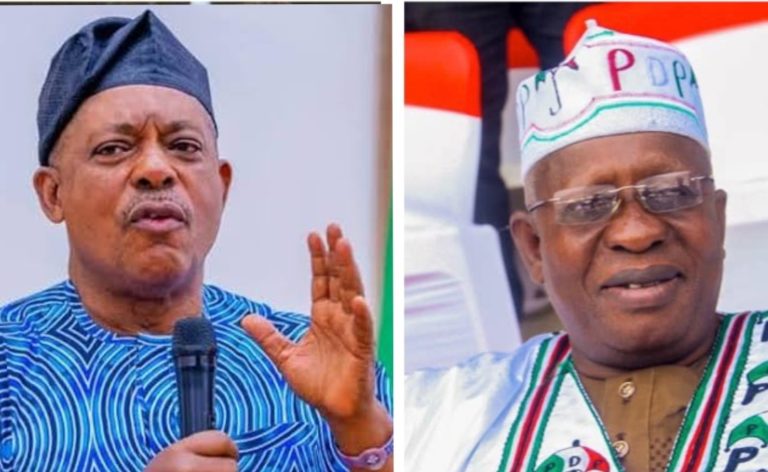 Justice Tijjani Ringim declined the exparte application brought before him, asking that the defendants he put on notice.

The Lagos Division of the Federal High Court has rejected an application seeking to stop the Peoples Democratic Party, PDP, and its agents from holding proposed National Convention slated for October 29 till 31, 2021

The plaintiffs also sought the court’s injunction to enable Mr Secondus to resume duties as the party’s helmsman.

Justice Tijjani Ringim, however, swiftly declined the reliefs sought, maintaining that the plaintiffs put the defendants on notice.

There was a mild drama in court prior to Mr Ringim’s ruling. Chucks Ugo, lawyer representing the PDP and Mr Tsauri (PDP Secretary) had a friction with another lawyer, Oladayo Ilori who also claimed he was representing all other party defendants except Mr Secondus.

Mr Ringim, after taking conflicting arguments from both lawyers, concluded that the two legal counsels were in disharmony, hence, lacked the capacity to represent a client.

He therefore declared the motion unripe for hearing.

A court in Cross River however sealed Mr Secondus’ fate, barring him from acting as PDP national chairman effective August 28, 2021.