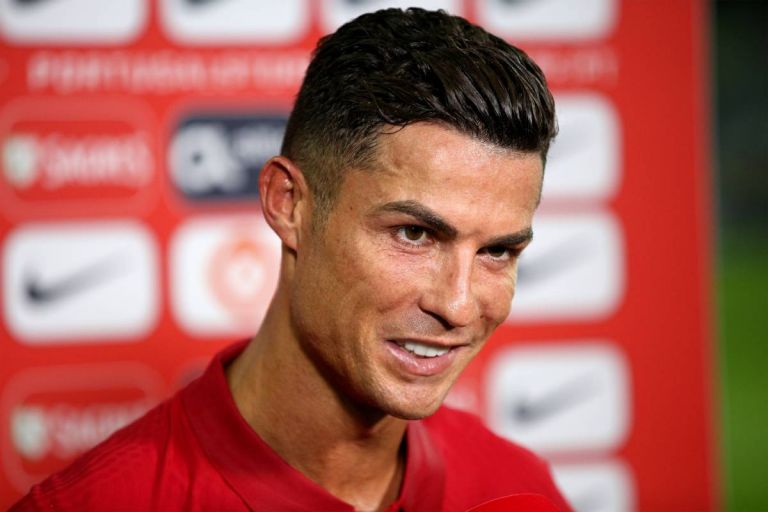 The Portuguese Football Federation has confirmed that Cristiano Ronaldo will be released from international duty early.

Cristiano Ronaldo is a Manchester United player again, much to the delight of the entire fanbase and the intrigue of the rest of the country.

Unfortunately for everyone keen to see Ronaldo in Man United gear once again, his return aligned with the first international break of the season.

Fear not, though, because in the process of winning Portugal the match against Ireland on Wednesday night, Ronaldo ensured he would be play no further part for his country during the break.

Ronaldo took off his shirt after scoring a 95th minute winner, putting those trademark abs on display for all to see.

As per the rules, though, the referee was forced to brandish his yellow card, which left Ronaldo suspended and unavailable for Portugal’s trip to Azerbaijan.

The Portuguese Football Federation have now confirmed via an official statement that Ronaldo has been released from international duty early.

You would imagine, rather than putting his feet up, Ronaldo will heading to the Aon Training Complex to get to work with former teammate Ole Gunnar Solskjaer.

A yellow card and subsequent suspension can not usually be considered good news – but in this case, it’s worked out quite superbly.

Related Topics:Cristiano Ronaldo released from Portugal duty early in good news for Manchester United
Up Next