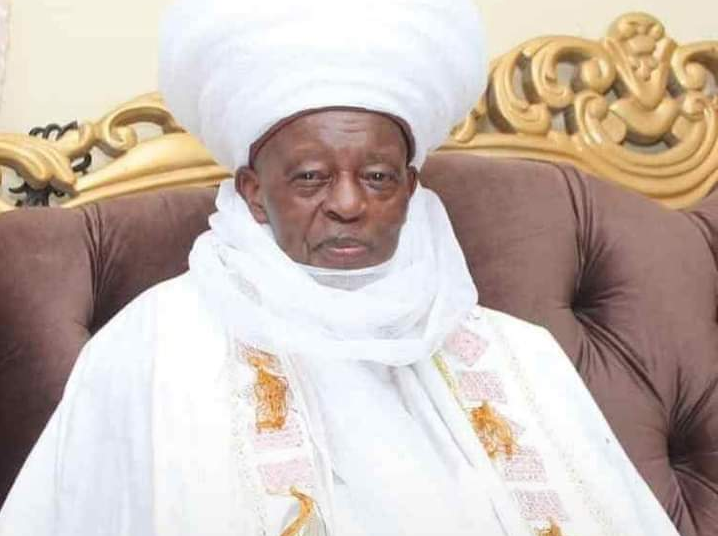 The Sarkin Sudan of Kontagora, Niger State, Alhaji Saidu Umaru Namaska, has died at the age of 84.

Tracknews Online reports that the late Emir, who spent 47 years on the throne, reportedly died at an Abuja Hospital.

The late Emir’s death was confirmed to DailyTrust by a source close to the throne.

The Emir’s death comes three months after bandits gunned down his son during an attack on the monarch’s farm.

Alhaji Bashar Saidu Namaska, the deceased’s son, was on the farm along Zuru road in Kontagora Local Government Area when the bandits struck.

Before his death, the late Bashar, who was the Sardauna of Kontagora, held forth for his father when he was sick.

Tracknews Online gathered that the workers were staff of Obasanjo Holdings situated in the village in Abeokuta.

The three workers were kidnapped around 6pm on their way to work after their Hilux van was shot by the gunmen who whisked them away into the bush.

The workers said to have been kidnapped are the Group Financial Controller, Group Auditor and Group Store Manager.

Related Topics:Emir Of Kontagora Niger State Dies At 84
Up Next

Buhari on a jamboree visit to Uzodinma, count Ndigbo out – Ohanaeze