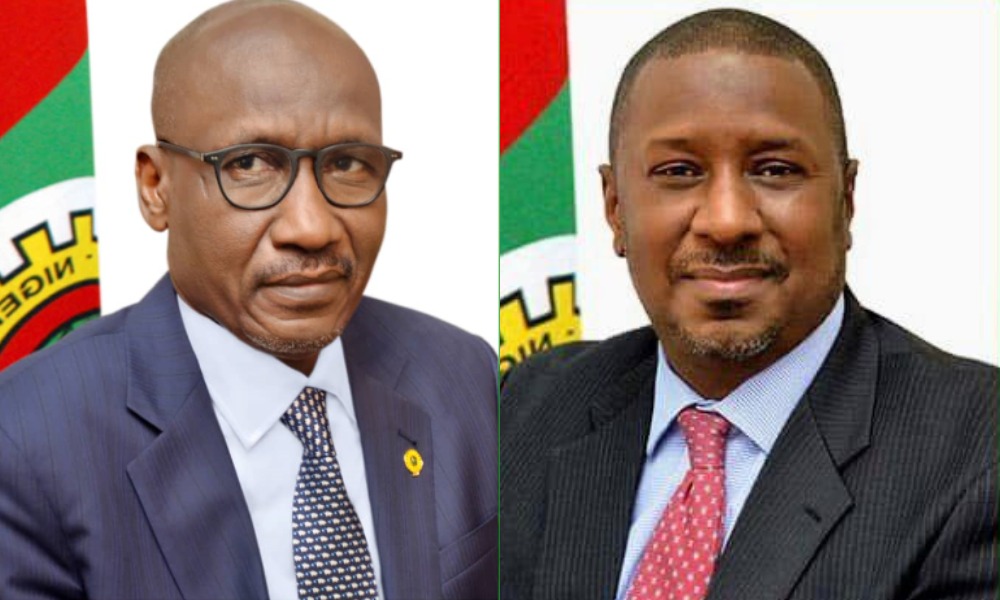 Sources told www.tracknews.ng a huge chunk of the $1.5billion meant for the TAM of the Port Harcourt Refinery is meant for the 2023 general elections.

Italy’s Maire Tecnimont was awarded the $1.5bn Engineering, Procurement and Construction, EPC, contract from the Nigerian National Petroleum Company (NNPC). The contract is for the rehabilitation works of the Port Harcourt Refinery Complex.

Investigations revealed that the fraud surrounding the award of the TAM of the Port Harcourt Refinery started when little known Tecnimont, an Italian Company, coopted Daewoo as partners to bid for the $1.5billion contract.

Sources told www.tracknews.ng that the NNPC GMD, the MD of PHR and some elements in the Presidency believed that the combination of Tecnimont and Daewoo to bid for the contract will beat others such as TechnipFMC, Saipem, Hyundai Engineering Company Ltd, Petrofac, Tecnicas Reuinidas, and Worley Parsons and convince the public that they have the capacity for the job.

Tracknews Online investigation revealed that shortly after Tecnimont won the bid, they kicked out Daewoo and brought in Montego Upstream Services Limited incorporated on November 25, 2010, with Ununuma Nwuche and Owuze Nwuche as Directors.

Tecnimont and Montego Upstream are small businesses with no capacity for a $1.5billion job, according to a source.

“They don’t even have a fabrication yard in Nigeria. They have nothing. How are they going to do a turn-around maintenance of the Port Harcourt refinery for $1.5billion without facilities,” the source who would not want to be named said.

Findings revealed that while Daewoo was kicked out of its partnership with Tecnimont because they would not accept to do a dirty deal, Montego Upstream, owned by relations of ABC Orjiakor, the owner of Seplat Petroleum, was nominated by the duo of the GMD NNPC and the MD Port Harcourt Refinery as the preferred partners of the Italian company for the $1.5billion contract.

Sources told www.tracknews.ng that Montego Upstream highest job so far done since it was incorporated in 2010, is in the region of $6.5million. Pointblanknews.com further investigations revealed that a Due Diligent, DD, report carried out on Montego Upstream came out negative, indicating that the company, is yet another portfolio entity being used as a Special Purpose Vehicle to loot.

Investigations revealed that the decision to keep Ahmed Dikko as MD of the Port Harcourt refinery after his tenure had expired was to ensure that he supervises the sham Turn Around Maintenance.

While Tecnimont has received $150million for mobilization, Montego Upstream has also collected millions of Dollars in mobilization fees despite the negative Due Diligent report.

Sources told www.tracknews.ng that it took the efforts of the Kaduna State Governor, Mallam Nasir El-Rufai and the GMD NNPC to convince the Presidency to keep Dikko as MD of the Port Harcourt Refinery.

According to the source, the cabal in the Presidency are desperately shopping for funds for the 2023 elections and the TAM project of the Port Harcourt Refinery became an identified source for quick and easy cash.

Sources told www.tracknews.ng that the Minister of State, Petroleum, Timipre Sylva, had warned against handing the Turn Around Maintenance of the Port Harcourt Refinery to quacks. His warning was ignored by the GMD and the MD.

“The Minister even told them that he would be stoned to death in the South South if the Turn Around Maintenance of the refinery is not properly done but you know the people in the Presidency don’t care about that so they asked the GMD to ignore him and go ahead,” a source told www.tracknews.ng