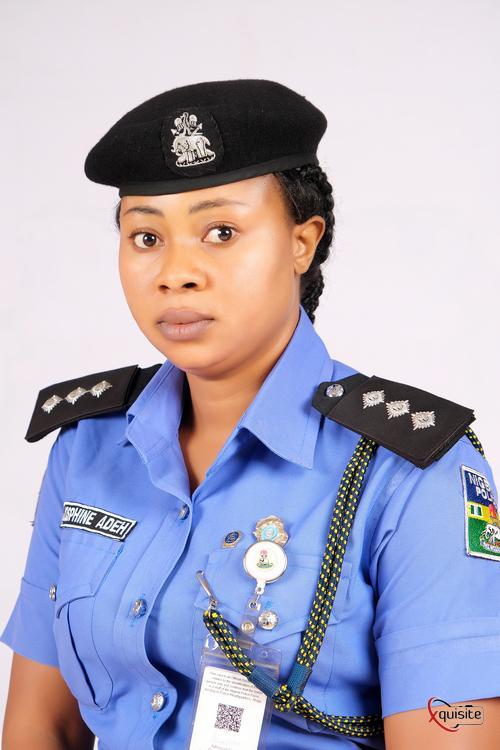 The Inspector-General of Police, Usman Alkali Baba has approved the appointment of DSP Adeh Josephine as the new Public Relations Officer of the Federal Capital Territory Police Command.

Before her latest appointment, she was the 2 i/c in charge of Strategic Communications at the Force Public Relations Department in Abuja.

Tracknews Online reports her appointment is with immediate effect.

Announcing the appointment to the public, the FCT Police Command in a statement on Tuesday also released hotlines to reach the new PRO as well as to lodge other complaints to the Command.

According to the statement, DSP Adeh previously served as a Deputy Police Adviser as a Police attaché in New York, United States of America.

She is an Associate Member of the Nigerian Institute of Public Relations (ANIPR) and a member of the International Association of Chiefs of Police (IACP). She has also attended the Advanced Detective Course at the Police Staff College, Jos.

Meanwhile, one Kayode Oluwatomi, a staff of BYC consultant firm, has reportedly killed a tricyclist in Ilorin, Kwara State for allegedly bashing his car.

The incident according to reports happened around 8 PM on Monday at the Garin Alimi roundabout in the state capital.

Related Topics:FCT Police Command Gets New Spokesperson
Up Next