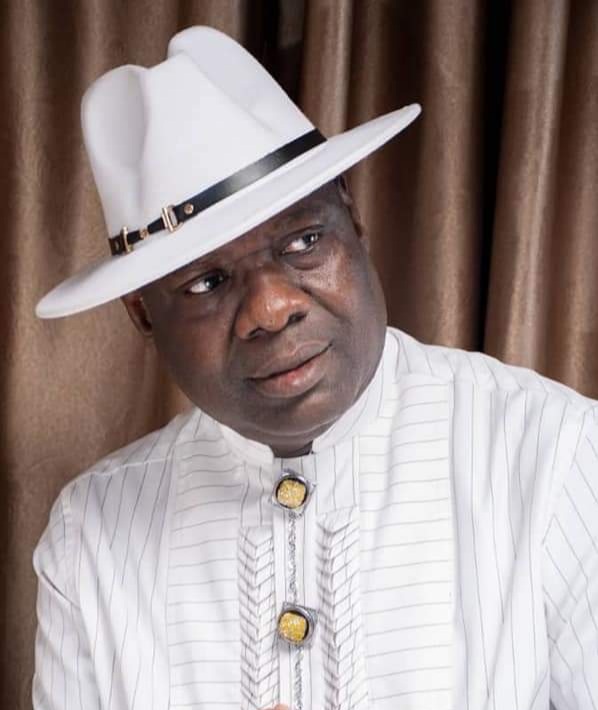 The House of Representatives has urged the Niger Delta Development Commission, NDDC, to immediately undertake the emergency construction of the Ogu-Anyama-Okodi Road in Ogbia Local Government Area of Bayelsa State.

Moving the Motion earlier on the Floor of the House, Rt Hon Fred Azibapu Obua, noted that the Road which links Ayakoro, Ologi, Otuedu, Anyama, Otuaganagu, Otuekpein, Okodi, Epebu, Emadike Towns in Ogbia Local Government Area to a part of the State capital when constructed shall engender Development, increased economic activities as well as boost productivity and prosperity.

Rt Hon Fred Azibapu Obua, a Fellow of the Institute of Quantity Surveyors, who expressed concern on the dilapidated state of the road which is fast becoming a ground for men of the underworld, stated that the People from the Area are Farmers, Fishermen and hosts to Oil and Gas resources, which the Country feeds on; urging the Niger Delta Development Commission to include the road in its ensuing budget and to undertake the construction immediately.

Aside the minor amendment to exclude the Federal Ministry of Works as a proposed Co-Client, the infrastructure Motion enjoyed unanimous adoption when the Deputy Speaker, Rt Hon Ahmed Idris Wase, who presided over the proceedings, put the question.

The House of Representatives of the Federal Republic of Nigeria consequently resolved, urging the Niger Delta Development Commission, NDDC, to immediately include the emergency Construction of the Ogu-Anyama-Okodi road in its ensuing budget and mandating the House Committees on NDDC and Appropriations to ensure compliance.

Rt Hon Fred Azibapu Obua, has in the course of representation of the Ogbia People in the House of Representatives effectively moved several Motions, laid numerous Legislative petitions, presented Bills which are in advanced stages and provision of empowerment packages and programmes to the admiration and appreciation of his Ogbia Constituents.