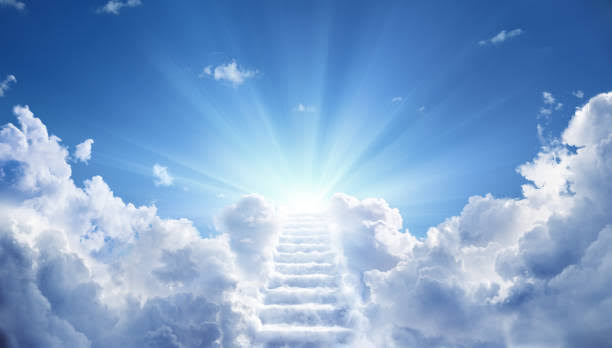 A cleric identified as Rev. Fr. Godfrey Gopep has said that God may soon release his wrath on Nigeria if citizens refused to desist from immoral acts.

According to the cleric, Nigerians have done worse things compared to what happened in the biblical days of Sodom and Gomorrah that erupted God’s anger on them.

Tracknews Online understands that while preaching to congregants on Sunday, the Parish Priest of St. Finbarr’s Catholic Church, Rayfield in Jos, pointed out that men now sleep with their fellow men and so also the women.

Gopep who described the acts as disgusting also noted that some people even have sex with animals. He lamented how young girls are kidnapped and turned into sex slaves before ransoms are paid.

The priest outlined further that child trafficking, kidnapping and other condemnable acts were part of the reasons God destroyed Sodom and Gomorrah.

“Men now have sex with their fellow men, likewise the women, some do it with animals. We must turn a new leaf or face the full wrath of God”, NAN quoted the cleric as saying.

“The sodomy and other sins we commit in Nigeria is far beyond that of Sodom and Gomorrah and unless we repent and turn to God, we will be in a deep mess.”

Gopep appealed to parents to ensure proper upbringing for their children, insisting that the family remains the nucleus of society.

He also charged religious leaders to regularly speak against the evils going on to save Nigeria from sinking.

Related Topics:God May Destroy Nigeria Soon Because Of These… – Cleric Reveals
Up Next

“I’m Not Lucky With Friends, They Always Stab Me In The Back” – Bobrisky Laments