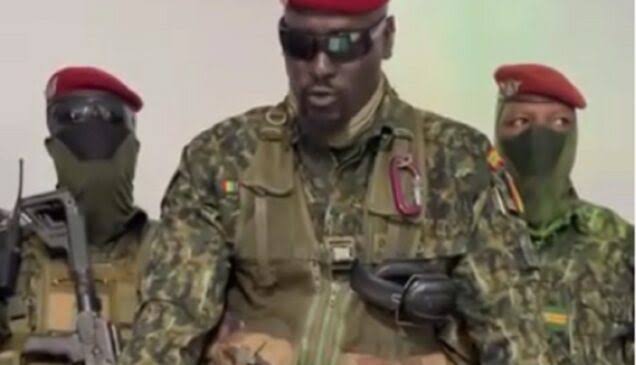 Guinean Special forces who seized power in Guinea on Sunday, capturing President Alpha Conde, announced a nationwide curfew “until further notice” as well as the replacement of governors by the military.

The junta also disclosed in a statement read out over national television that it would convene Conde’s cabinet ministers and other top officials at 11:00 am (1100 GMT) Monday in the capital Conakry.

“We have decided, after having taken the president, to dissolve the constitution,” said a uniformed officer flanked by soldiers toting assault rifles in a video seen on social media.

The officer also said that Guinea’s land and air borders had been shut and the government dissolved.

Army putschists in Guinea had arrested the president and staged a coup, in the latest political upheaval to roil the impoverished west African country, as the government insisted it had repelled the attack.

Later on Sunday, the junta announced a nationwide curfew “until further notice”, saying it would convene Conde’s cabinet ministers at 11:00 am (1100 GMT) Monday.

“Any refusal to attend will be considered a rebellion,” the statement added.

The statement added that the country’s governors and other top administrators will be replaced by the military.

Chieftaincy Conflicts in Ghana are Mixed With Politics: What’s at Risk?