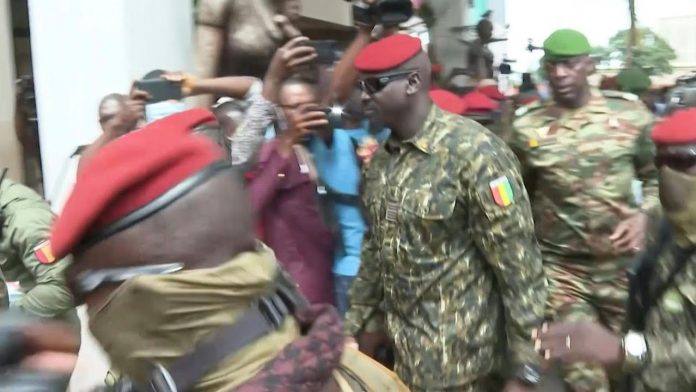 The signs have become evident that Colonel Mamady Doumbouya and his men are not afraid.

They have made a show of ignoring warnings including that of the Economic Community of West African States (ECOWAS) demanding the release President Alpha Conde.

The president of the Democratic Republic of Congo, Félix-Antoine, also sent a message to Mamady, requesting the release of Alpha Condé a few days later. 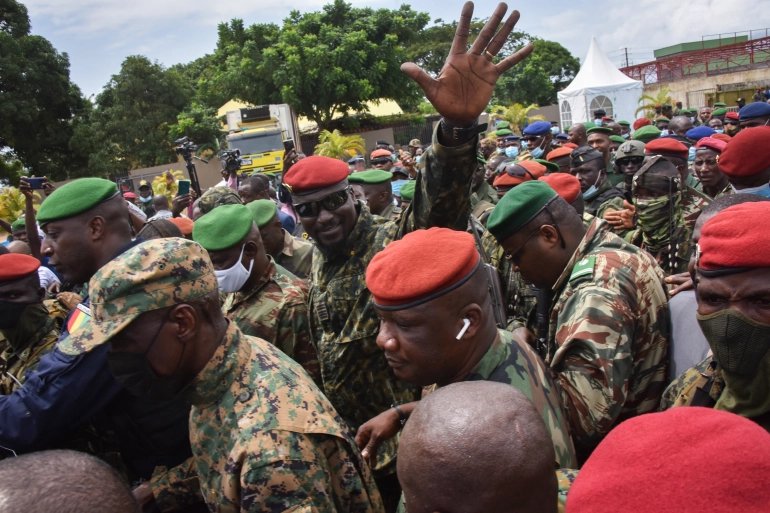 Mamady responded by asking for where he was when Conde was manipulating the constitution to stay in power. He also told him to consider the reactions of the citizens before condemning their military coup.

Reports from Guinea show Colonel Mamady Doumbouya finally agreed to meet the leadership of ECOWAS after several days of request. The soldier arrived at the hotel where the meeting was going to be held in grand style.

He stormed the venue with a heavy military guard, posting soldiers at every entrance, in front of the media, and around himself in a blatant show of power.

Sources claim his soldiers already surveyed the area before hand and protected it before Mamady Doumbouya got to the venue.

JUST IN: Afghan economic meltdown would be gift for terrorists, says U.N. chief