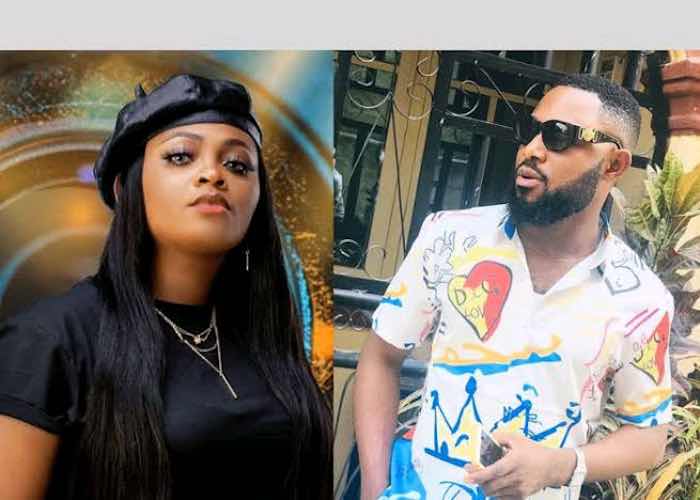 BBNaija Shine Ya Eye housemate, Tega, has been evicted from the house on Sunday night, September 5, 2021.

Tega got on stage with Ebuka Obi Uchendu and chatted briefly with him about what went down between her and Boma while in the house.

Tega told Ebuka that she has missed her husband and her son.

Tega further said that Boma is her friend. The mother of one added that because both of them are actors, whatever they did was them simply acting out a script to give the viewers exciting content.

She rounded off by saying that her husband would understand what happened between her and Boma because he is a ‘bad guy’.

Related Topics:“I Miss My Husband; Boma Is My Friend” Tega Says As She Gets Evicted
Up Next

#BBNaija: I Will Only Accept Tega Back When She… – Husband