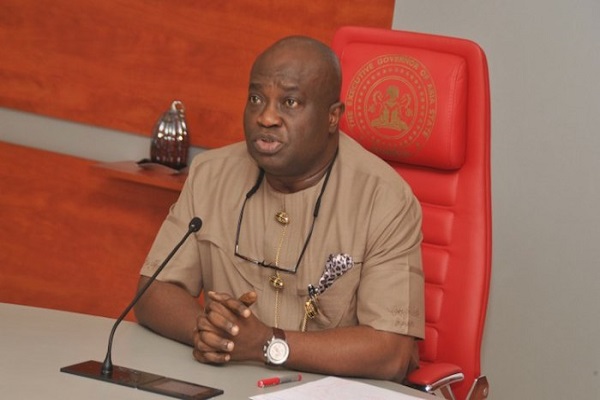 Abia State Governor Okezie Ikpeazu has submitted the names of 27 commissioner-nominees to the House of Assembly for screening.

The governor, since the dissolution of his executive council (exco) in January, has been running the state with a few members of the exco.

Although Dr. Ikpeazu’s action has been defended by Information Commissioner Mr. John Okiyi-Kalu when quizzed on the matter, concerned citizens and opposition parties, who saw the act as illegal, have advised Ikpeazu to reconstitute a full exco.

The statement said the governor had sent the names of the commissioner- nominees to the House of Assembly for screening, which would be conducted by the 7th Assembly lawmakers at a later date.

Reports have it that the names of the nominees will be presented at the floor of the House when they resume from annual recess.

Residents and opinion leaders have frowned at the recycling of names as commissioner-nominees.

They said the list comprising names of former commissioners and political appointees in Ikpeazu’s administration is a recycling of people as a result of party affiliation and not because of competency.