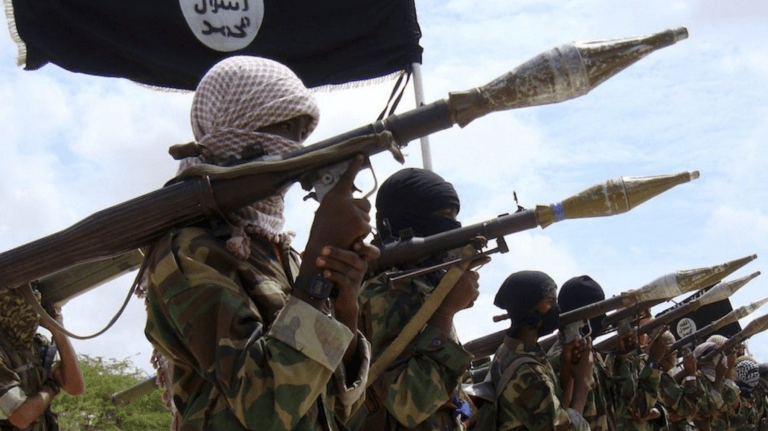 At least 17 people, among them a soldier and an aid worker, were killed in attacks by the Islamic State West Africa Province (ISWAP) in Borno State, North-East Nigeria.

The jihadists reportedly stormed Rann, a town that borders Cameroon on Tuesday, forcing troops out of a base and occupying the town for several hours.

However, security and local sources have confirmed that the Army recaptured Rann eight hours after the terrorists’ attack.

Residents in Rann had, however, fled the town towards Cameroon before the army reclaimed the town with aerial support.

According to them, heavily-armed fighters arrived at the base at 1:30am on foot like a swarm of locusts and overwhelmed the soldiers, killing no fewer than 11 people in the attack.

During the attack, the jihadists reportedly stole weapons from buildings and burned vehicles.

The Nigerian military confirmed the attack on the base, saying troops restored calm after they were initially dislodged.

On Monday the jihadists attacked Ajiri, a town near Rann, killing six residents.

In May, ISWAP attacked Rann and killed 35 people, including five troops and 15 militia members.