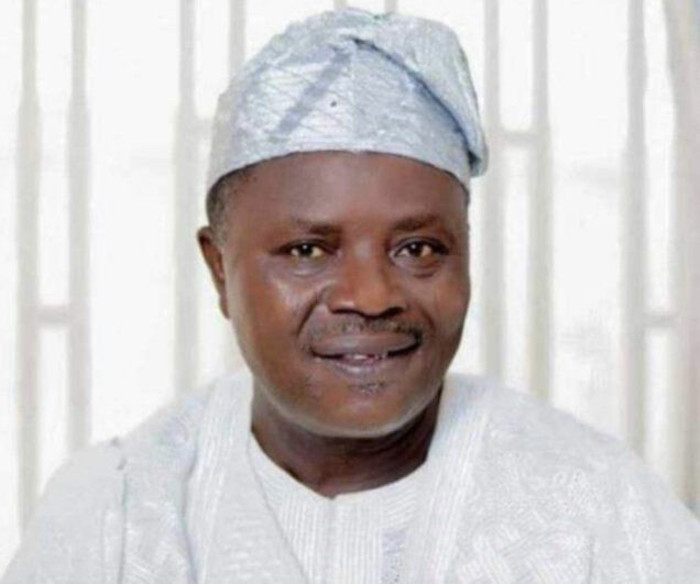 The late Olajire slumped and died while he was praying inside a mosque on Friday, September 17.

Professor Abass Olajire, a lecturer at the Ladoke Akintola University of Technology (LAUTECH) has died.

According to a statement released by the school PRO, Lekan Fadeyi, late Olajire slumped and died while he was praying inside a mosque on Friday, September 17.

“He slumped at the Ansarul Deen Mosque, Stadium Road and was confirmed dead at the LAUTECH Teaching Hospital” he said

Fadeyi mentioned that the professor was confirmed dead at LAUTECH teaching hospital.

Olajire who joined Ladoke Akintola University of Technology in 1990 as an assistant lecturer is an alumnus of Obafemi Awolowo University and University of Ibadan.

Related Topics:LAUTECH Professor Slumps And Dies While Praying Inside A Mosque In Ogbomoso
Up Next