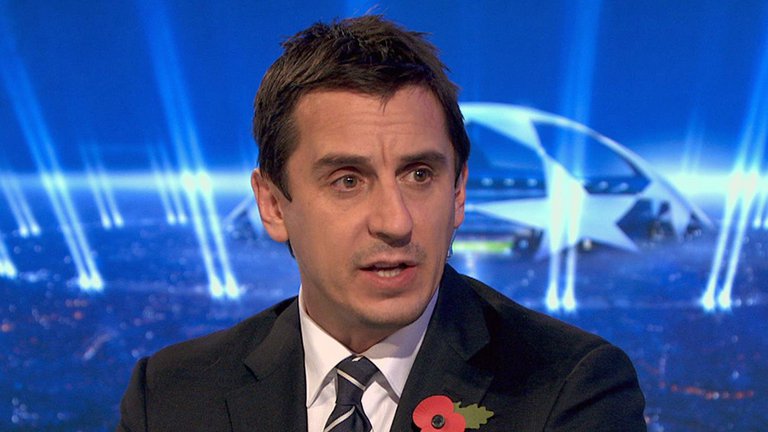 Manchester United legend, Gary Neville has pinpointed the major reason why the club cannot win the Premier League this season.

According to Neville, United don’t play well enough as a team compared to the other title contenders at the top of the division.

The Red Devils have recently hit a sticky patch and have now lost three of their last four games in all competitions.

Ole Gunnar Solskjaer’s men are only one point behind current league leaders Liverpool but Neville believes they lack the cohesiveness as a team and cannot win the title this season.

“I think you have to be a unit in and out of possession, and when you only deliver in moments, those moments won’t go for you in certain games.”

The former United captain pointed out that at the moment, the club lacks a pattern or way of play but are currently playing individually.

According to him, the addition of top stars such as Cristiano Ronaldo, Raphael Varane, Jadon Sancho won’t be enough until they come together as a team and start to define a style of play, describing Solskjaer’s side as the odd bunch.

Related Topics:Man United Can NOT Win The Premier League Title – Gary Neville
Up Next