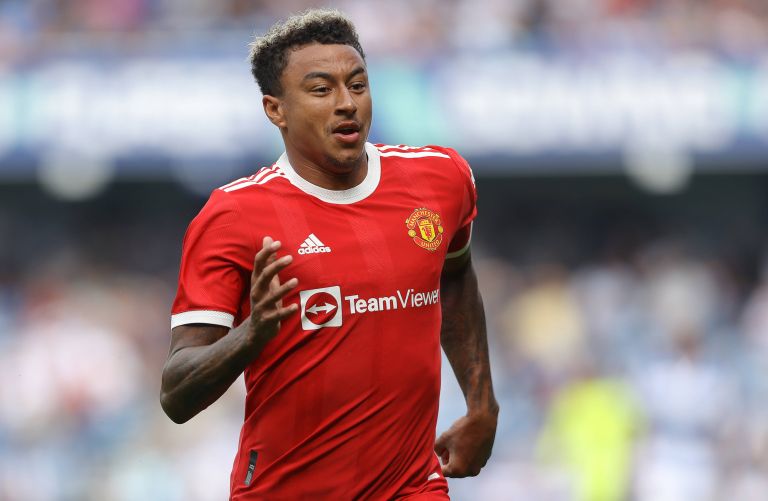 Jesse Lingard always looked like the kind of player who might have a few bright moments if he went out on loan, but the fear would always be that he might underwhelm and his career would continue to stutter.

The reality was the total opposite at West Ham last year as he showed quality and consistency in their push for Champions League football, so the last thing anyone wanted to see was him return to Old Trafford to take up his position on the bench for another year,

It’s not clear if West Ham simply couldn’t afford to keep him or if he was given assurances about playing time that resulted in him staying at Man United this summer, but he’s only played a grand total of four Premier League minutes so far and the arrival of Ronaldo and Sancho simply pushes him further down the pecking order.

The Times have reported on the latest with his contract situation as he can leave for free next summer, and that may now happen as it’s suggested he’s rejected the offer of a new deal and that stance won’t shift unless he’s given a proper run in the team.

Realistically it’s hard to see him getting that chance – Daniel James started over him against Wolves before being sold so that doesn’t send a great message to Lingard, while he also turns 29 later this year so it would be a shame if he didn’t go out and search for a regular starting role elsewhere.

Sancho simply has to start because he’s a high-profile addition while the signing of Ronaldo likely pushes Greenwood and Martial into wider roles when Cavani isn’t fit to play, so again it’s just hard to see where Lingard would actually get minutes on the pitch.

If he won’t sign a new deal and doesn’t play then it would make sense for United to try and cash in on him in the winter window, and you have to think there will be a long line of suitors after his form for the Hammers last season.

Related Topics:Man United star rejects new contract and looks set to leave for nothing unless he’s given a first-team chance
Up Next

Bandits Are Terrorists And Should Be Treated As Such – Akeredolu Declares