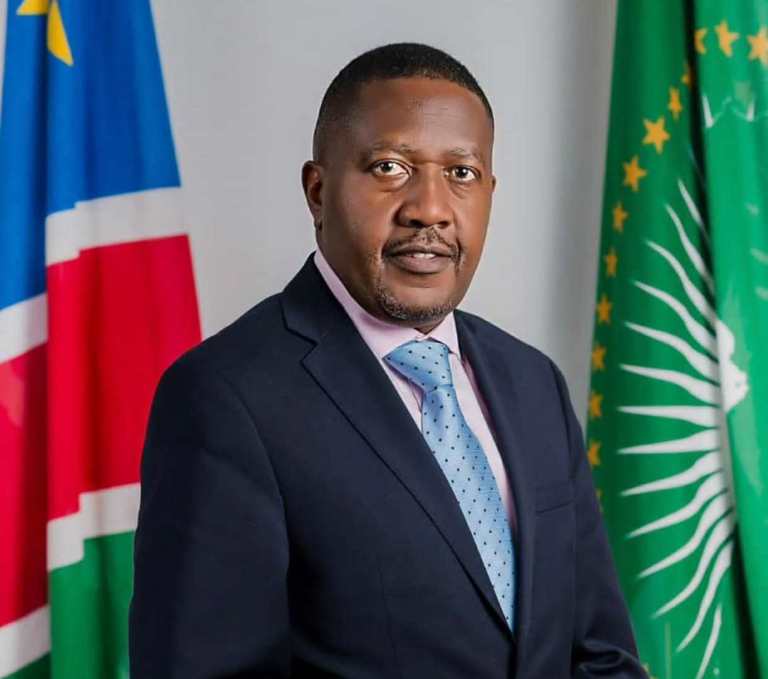 Namibia has declined to take in refugees from Afghanistan following the Taliban’s takeover of Kabul, the country’s capital.

This was revealed by Namibia’s executive director of international relations and cooperation Penda Naanda.

The Taliban swept Kabul and took power on August 15 after the government collapsed and president Ashraf Ghani fled the country.

This came after the United States started withdrawing the bulk of its remaining troops from the country in July.

Naanda said, without indicating the reason for this decision, “the ministry has received a request to take in refugees from Afghanistan, yes, but Namibia is not taking in any Afghan refugees at the moment”

The government of Namibia, however, calls on the international community to extend support to Afghans who may be at risk.

Namibia said, it follows with deep concern, the unfolding developments in Afghanistan.

“Namibia calls on all parties to exercise the utmost restraint to protect lives and to ensure that humanitarian needs are being provided, to respect the rule of law and international humanitarian law, and to abstain from resorting to violence,” Naanda said.

Therefore, the country calls for the respect and protection of the rights of women and girls, including the rights to education and employment, he says.

He added that they are not aware of any Namibian residing in Afghanistan or being harmed in the country.

While Egypt has taken out 40 of its nationals working in Afghanistan, Uganda is scheduled to receive 2,000 Afghan evacuees, Spain is hosting 4,000 Afghan refugees, and Northern Virginia, Mexico, and Iran have registered nearly 800,000 refugees.

Related Topics:Namibia Turns Down Afghan Refugees
Up Next