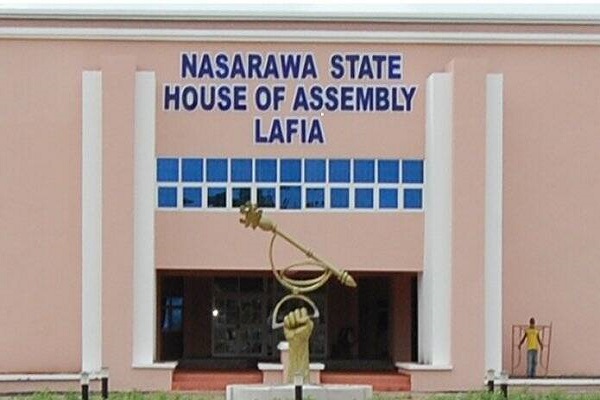 Nasarawa State House of Assembly has suspended its Deputy Minority Leader, Luka Iliya Zhekaba (PDP-Obi 2) indefinitely for his alleged involvement in the fake employment of 38 secondary school teachers in the state.

Speaker of the Assembly, Ibrahim Balarabe Abdullahi announced this after the House deliberated on the report of the House Committee on Education on the recruitment of 366 teachers in the payroll of the state civil service during the House’s proceedings yesterday in Lafia, the state capital.

The House found that out of the 366 teachers that were recruited, 38 of them were not genuine and did not follow due process and the Deputy Minority Leader was involved.

The Speaker also set up a three-man Ad-hoc Committee to investigate the suspended member and report back to the House within two weeks.

“The committee recommended that Luka Iliya Zhekaba, Deputy Minority Leader of the House should be suspended and an Ad-hoc Committee should be set up to investigate his alleged involvement in the fake employment of the teachers.

“I hereby set up a three-man Ad-hoc Committee to investigate his alleged involvement and report back to the House within two weeks.

“While Mr Ibrahim Musa, the Deputy Clerk of the House is the Secretary of the committee,” the Speaker said.

He said: “I can’t question his activities or involvement for now until the committee concludes its findings, as you commence your investigation, I wish you success,” the Speaker said.

Speaker Balarabe Abdullahi said the House was not against the employment of the teachers but due process must be followed for equity and fairness in the recruitment of teachers.