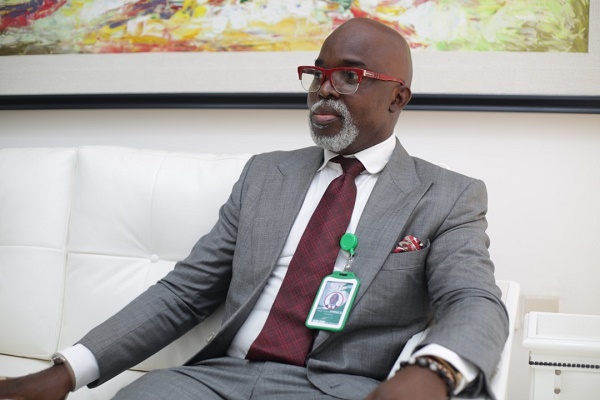 The Nigeria Football Federation (NFF) and Premier Lotto ‘Baba Ijebu Bet will today sign a four-year deal that will run for the next four years.

Announcing yesterday that the Baba Ijebu, will formally seal agreement as the Official Bet Sponsor of the National Teams and the partnership officially began on September 1, 2021.

In the past couple of weeks, the NFF administration under the leadership of Amaju Pinnick has sealed partnership deals with leading airline, Air Peace as the Official Airline of Nigerian National Teams, and with MTN as the Official Communications Partner of the Super Eagles and the National Teams.

Today’s event that officially brings Premier Lotto into the mix of NFF’s VIP bouquet of partners and sponsors will be held at the Banquet Hall of Eko Hotels and Suites, Victoria Island, Lagos.

Pinnick said: “We are very excited to finally seal this partnership with Premier Lotto. We are happy with what they are doing and the processes and checks they have put in place to ensure integrity, credibility, diligence and sustainability.

We did our due diligence and Premier Lotto came out smelling like roses. It is a partnership that we believe will last for a long time.”

Related Topics:NFF to sign 4-year deal with Baba Ijebu
Up Next