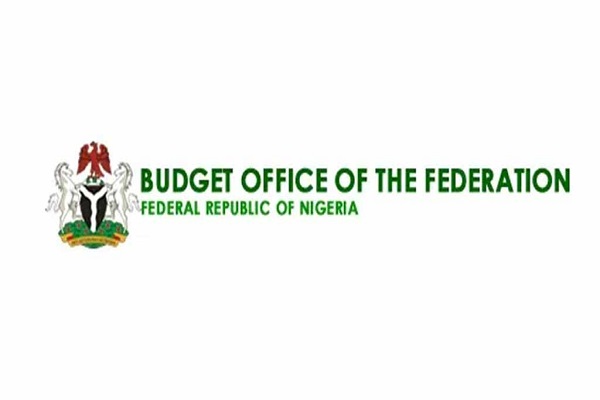 Nigerian economy took a battering in the first quarter of 2021 as the country recorded a fiscal deficit of N2.293 trillion or 6.43 percent of the year’s quarterly GDP.

The Budget Office of the Federation (BoF) in its Budget Implementation Report for the first quarter of 2021 said that the “revenue and expenditure outturn of the Federal Government resulted in a fiscal deficit of N2.293 trillion during the quarter”.

“The 2021 fiscal deficit was also higher than the N1.377 trillion deficit recorded in first quarter of 2020” the Budget Office said.

According to the BoF, “the deficit was partly-financed through domestic borrowing of N550.0 billion”.

In the first quarter of 2021 also, the federal government said it spent N813 billion to service debt.

“The amount used for domestic debt servicing was N35.40 billion (6.48 percent) above the projection for the quarter” the BoF said.

Also in the first quarter of 2021, a total of N384.52 billion was released and cash backed for the implementation of 2021 capital projects and programmes of Ministries Departments and Agencies (MDAs).

Based on what was received to run the government, the Budget Office of the Federation in its report said “the FGN continued to implement public expenditure reform initiatives during the period”.

This reform includes “the roll-out of the Integrated Payroll and Personnel Information System (IPPIS) to higher institutions and the introduction of the Bottom-up Cash Plan Module”.

Overall, the report noted that “the nation’s economy grew by 0.51 percent in the first quarter of 2021, a sign that the Nigerian economy had recovered from the second recession in four years after posting two consecutive positive GDP growth in two quarters”.

“The fragile economic performance in the quarter under review was due to the effectiveness of some measures put in place to curtail the negative impact of the COVID-19 pandemic on the economy” the report said.

On an optimistic note the BoF maintained that “owing to the recent rise in global economic activities, leading to the rise in crude oil demand and price and coupled with the various stimulus economic packages being implemented by the Federal Government, it is expected that the economy will continually improve in subsequent quarters of 2021”.

Related Topics:Nigeria recorded N2.29tr fiscal deficit in Q1
Up Next