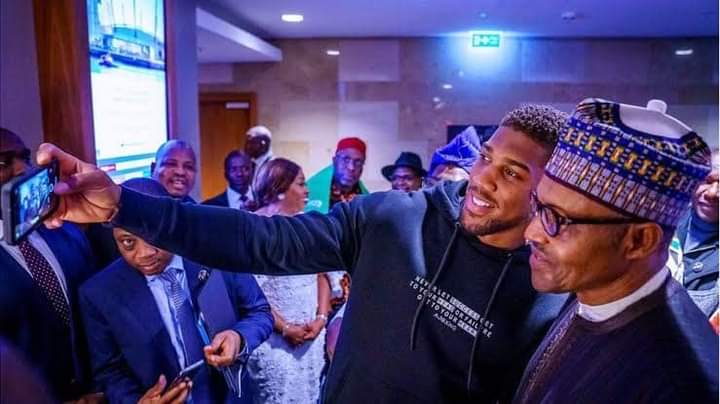 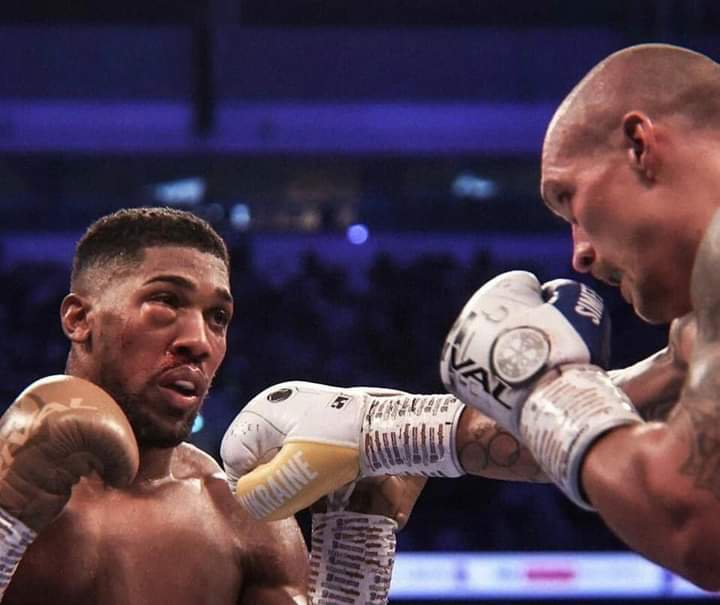 Joshua finished the 12th and final round of the contest backed up on the ropes, with the cheers of a crowd of more than 62,000 at the Tottenham Hotspur Stadium no match for the skills of his challenger. 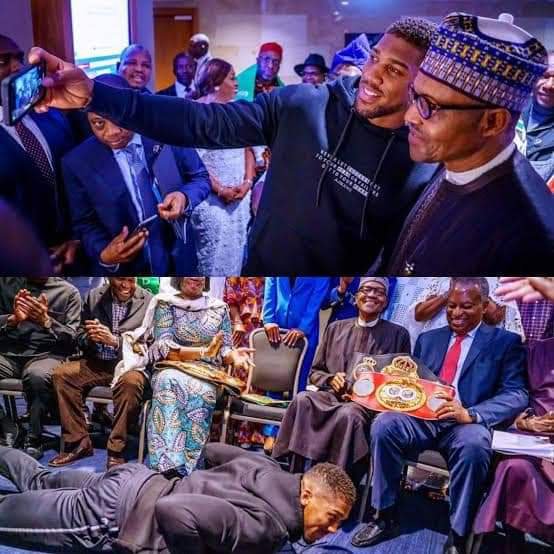 The impressive Ukrainian triumphed 117-112, 116-112 and 115-113 on the scorecards of the three judges in just the former undisputed cruiserweight world champion’s third bout as a heavyweight.

His victory, which extended Usyk’s perfect record as a professional to 19 wins from as many fights, saw him become just the third boxer after Evander Holyfield of the United States and Britain’s David Haye to win both the cruiserweight and heavyweight world titles.

But some Nigerians say President Buhari should be held responsible for Joshua’s failure.

The newly deposed champion is of Nigerian heritage and visited the president in January 2020.

According to reactions on social media, that visit and the president’s ‘bad’ policies affected Joshua in London.

Related Topics:Nigerians blame Buhari for Anthony Joshua's defeat to Usyk
Up Next