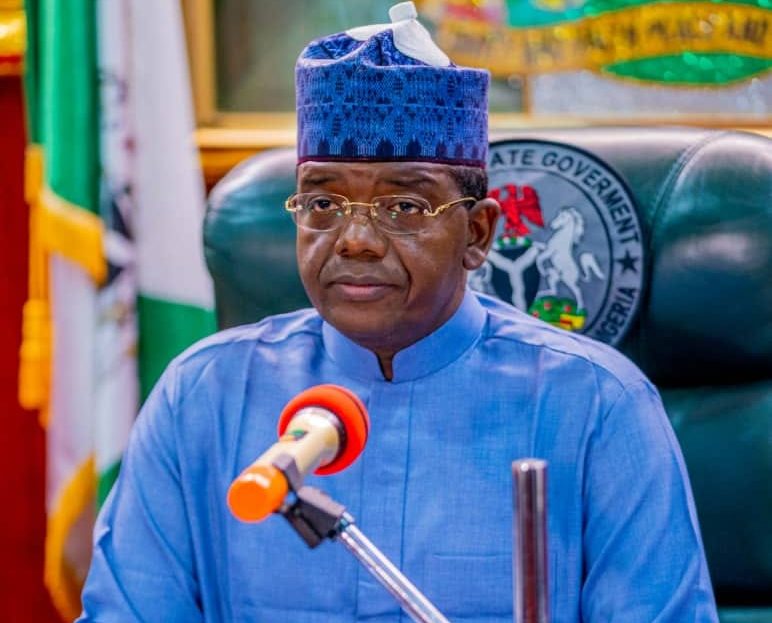 Bandits in Zamfara were said to have rejected an olive branch extended to them by the state.

Governor Bello Matawalle of Zamfara has said his government is no longer interested in dialoguing with bandits since they rejected the olive branch given to them.

“My administration will no longer grant amnesty to bandits as they have failed to embrace the peace initiative earlier extended to them,” the governor said.

Mr Matawalle said he was now backing security agencies to flush out bandits and their collaborators in the state and urged residents to support the exercise.

The governor said the barrage of attacks on bandits by security forces had made them make a fresh overture to the government seeking dialogue.

He said some of the bandits were running out of Zamfara to neighbouring states due to the new security measures introduced by his government.

Mr Matawalle warned politicians against giving any form of support to bandits, stressing that “politicians should fear God and stop buying motorcycles to distribute to people who, in turn, sell to bandits to perpetrate their evil acts.”

He promised his government would prosecute any politician caught in the act.

Recently, the state government said it had cut off food, petroleum products supply and other essential commodities from the reach of the bandits in their various camps.

Related Topics:No more amnesty for bandits in Zamfara: Gov. Matawalle
Up Next