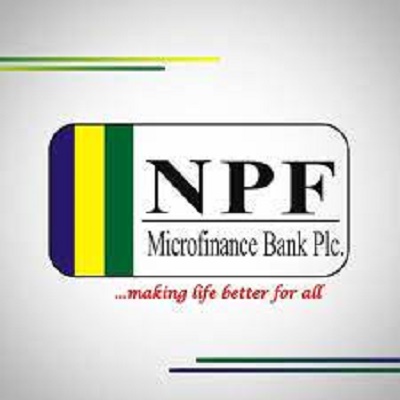 NPF MFB had simultaneously launched a rights issue to raise about N3.4 billion from existing shareholders and a public offer to raise N1.07 billion from the general investing public.

The board of NPF MFB in a regulatory filing at the Nigerian Exchange (NGX) Limited confirmed that the hybrid rights and public offer was fully subscribed.

It also offered, by way of public offer for subscription, 713.34 million ordinary shares of 50 kobo each at N1.50 per share to the general investing public.

Formerly NPF Community Bank, the bank was incorporated on May 19, 1993 as a limited liability company under the provision of the Companies and Allied Matter Act cap c20LFN 2004. It provides banking services to both serving and retired officers and men of Nigeria Police Force, its ancillary institution and general banking public. The bank commenced business on August 20, 1993.

BUSTED: NNPC Executives Invite Newspaper Editors To Hotel, To Bribe Them To Discredit Report About Their Incompetence, Wastefulness