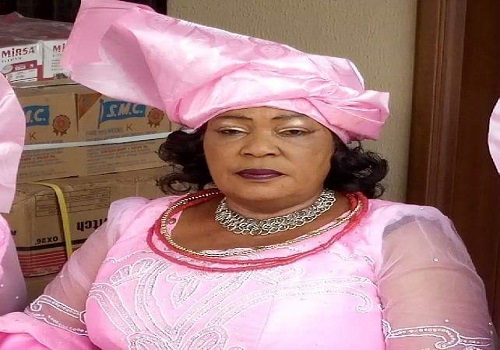 Iyasere reportedly died on Wednesday night after a brief illness.

She served as Commissioner for Commerce and Tourism during Governor Okowa’s first tenure.

She was later appointed as Special Adviser to the Governor on Entrepreneurship Development, a position she held until her passage.

She was an Urhobo traditional title holder of Agbon Kingdom and grassroots politician.

Several sympathisers who flooded her Facebook page to mourn her death, described her as “accommodating, loving and a good soul”.

Buhari Govt Trying To Silence Me, I Won’t Be Cowed – Ortom