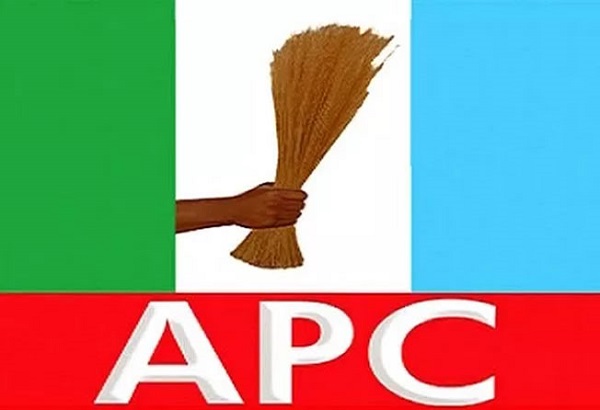 Loyalists of Interior Minister Rauf Aregbesola in the All Progressives Congress (APC), Osun State have berated the outcome of wards and local governments congress of the party.

The faction named The Osun Progressives (TOP), with the APC in the State chaired by Elder Adelowo Adebiyi, urged the National Caretaker and Extraordinary Convention Planning Committee of the party not to accept the results of the congresses conducted by Hon Gbenga Elegbeleye.

A statement signed by its chairman, Elder Adelowo Adebiyi on Friday stated that the faction was set to inaugurate its members who contested against the consensus executives adopted by the party.

Adebiyi said: “The ability of the National Caretaker Committee to put a check to the horrendous manipulation of the process by Governor Adegboyega Oyetola in favour of the current party leadership and particularly for the sake of his group, IleriOluwa could bring a serious undoing to APC.

“It would be difficult for any unbiased watchers of Osun political events to do anything other than giving TOP the trophy of success. We will inaugurate our members who emerged as executives during the ward and local governments congresses in a grand ceremony very soon.”