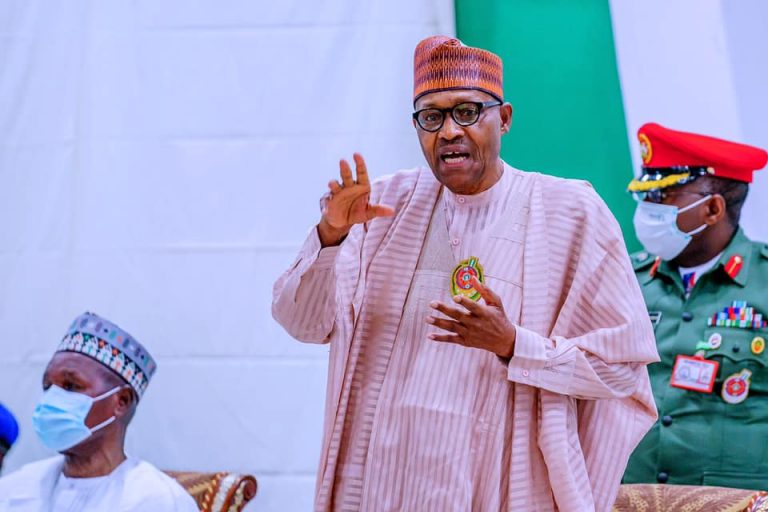 President Muhammadu Buhari has directed that the payment of $418 million to consultants over the Paris Club refund should be suspended.

Tracknews Online understands the President instructed the Ministry of Finance to put the payment on hold “until all the cases are exhausted”.

Action has now ben put on hold on the controversial payment which had earlier received approval in the form of promissory notes through the Debt Management Office (DMO).

Related Topics:Paris Club Refund: Buhari Issues Fresh Directive On Payment Of $418m To Consultants
Up Next

Why Abia College of Education prevents 2017 set from graduating: Provost